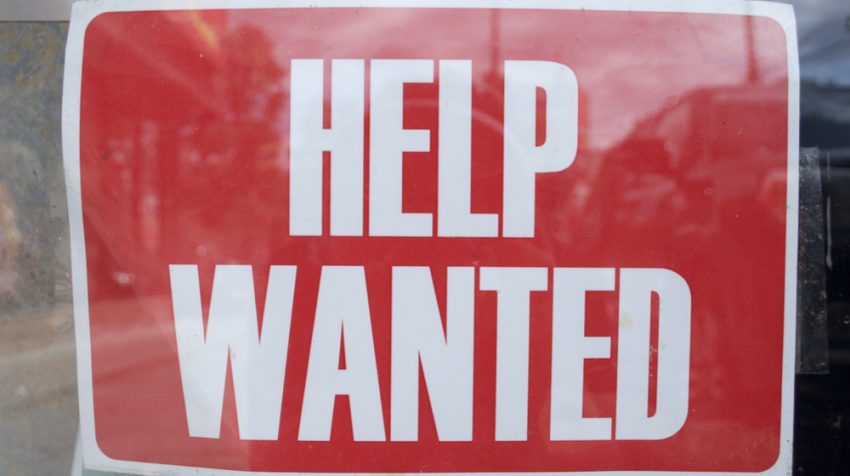 With an average monthly job creation of 215,000 for the first half of 2018,  a gain of 213,000 jobs for June was better than expected. The high number has also encouraged those who have been out of the labor market to come back in.

Even though more people are participating in the labor force, there is still a shortage of workers. For small businesses, this is one of the biggest challenges in a growing economy.

In a press release addressing the June jobs report, President and CEO of the SBE Council, Karen Kerrigan, said she hopes the surge of new entrants will help alleviate this particular problem for small businesses.

The surge of more workers coming into the labor force is badly needed. Kerrigan added, “There are more jobs available than workers actively seeking employment so this surge of new workers is very positive news. Small businesses are in need of quality human capital to scale their firms and take advantage of opportunities in the growing economy.”

This sentiment was echoed by Joe Galvin, chief research officer of Vistage, an association of small business owners and executives. Galvin told The New York Times, “There’s more jobs than there are people available for jobs — at every level from the factory floor to the executive suite.”

The US economy is exceeding the expectation of economists, who according to the median estimate of analysts surveyed by Bloomberg were looking for only 195,000 new jobs for June.

In addition to the unexpected highs for the month, the labor department also made revisions for April and May, which increased the number for both months by 37,000 jobs. Higher revisions are a good sign of a strong economy.

The hope is this will eventually improve low wages, one of the more stubborn statistics still remaining from the recession. The average hourly earnings rose only 5 cents, keeping the annual increase at the same 2.7 percent.

According to Kerrigan, all of this positive news should start delivering higher wage growth. She said, “As more capital investment kicks in, higher wage growth should materialize. Small businesses feel very optimistic about the future and many plan to increase wages and other benefits.”

The optimism Kerrigan points out was also expressed by the MetLife & U.S. Chamber of Commerce Small Business Index survey, which reported a climb to 68.7. In the survey, two out of three respondents felt optimistic about their businesses and the environment in the US for small companies in general.

So with Mostly Good News, What can Slow the US Economy?

Everyone is pointing to the possible trade war with China and the tariffs from the EU, Canada and Mexico as a possible dark cloud on the horizon.

The billions of dollars in tariffs, $34 billion from China alone, continue to worry experts and business leaders alike. Some are concerned if a resolution isn’t reached soon, the great economic numbers the US is producing could stall and start declining.