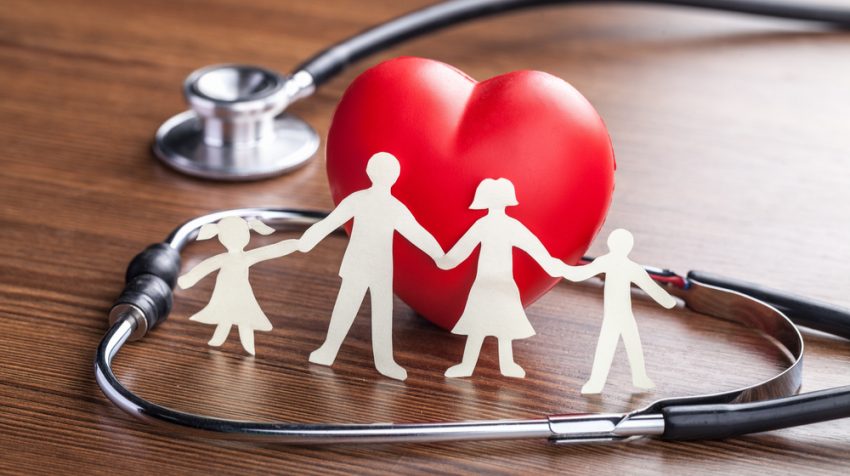 It’s all due to a new Department of Labor rule issued on June 19, 2018. The effective date starts September 1st.

The DOL says that 4 million Americans eventually could become insured under Association health plans, based on recent estimates by the Congressional Budget Office (CBO).

The action comes after a President Trump Executive Order signed in October of 2017. In the order, the President directed the Department of Labor to come up with new rules to expand association plans.

What are Association Health Plans?

By banding together, the insurance risk can be spread out over a larger group. The idea is that by spreading out risk over larger pools of people, small businesses will get access to health coverage at more favorable rates.

Prior to the 2018 rule, solo business owners (those without employees) were not eligible for association plans. About 24 million of America’s 30 million small businesses have no employees.

Previously those no-employee owners might have been covered through a spouse or other family member’s health insurance. Others end up on the individual plan market and  ultimately were diverted to Obamacare plans.

Here are 10 points for small business owners to know about the new association health plans:

Like all things healthcare related, reaction to the new rule depends on whom you talk with.

The Department of Labor received 900 public comments before passing the new rule.  It noted, “The small business owners who submitted these comments said that they were very supportive of the Proposed Rule as a way to expand the options they have to obtain more affordable healthcare coverage for themselves and their employees.”

How owners view the new Association plans may well depend on how they fared under Obamacare — and that’s a mixed bag.  Obamacare impacted people differently, depending on individual circumstances.

However, other small business people found themselves disrupted and squeezed out of their old plans. They had fewer choices. They ended up having to purchase coverage on the ACA marketplace, often facing much higher rates and larger deductibles.  (In this writer’s case, the result was a premium four times as high after we moved out of state and lost our grandfathered health plan.)

Despite some owners faring better under Obamacare, as a whole the ACA has not been popular among small businesses. Fewer choices and higher premiums are the main culprits.  See: Why 60% want Obamacare repealed.

Legal action also has been threatened by some state attorneys general. They are concerned about regulatory oversight if plans go across state lines. How such challenges will shake out remains to be seen.

What Small Business Owners Should Do Today

It’s going to take some time for new Association offerings to hit the market. So there is no action to take today.

Keep your eyes and ears open among associations you belong to, including chambers of commerce and industry groups. In the coming months, after September 1, 2018, you may see potential new Association offerings.

It may even be worth joining a business group if they offer Association health plans.  Talk with other business owners in your area or industry to see how they are getting coverage.

Shop carefully. When you do find an Association plan, evaluate it closely. Coverage terms will vary, since the plans do not necessarily have the mandated ACA coverage levels.  Check the backing behind any association plans for its strength.

Finally, talk with your insurance agent.  Tell your agent you are interested in Association health plans. He or she may know of new plan offerings.