Small Businesses in Charlotte, Raleigh and Oklahoma City will Get 5G from AT&T Soon 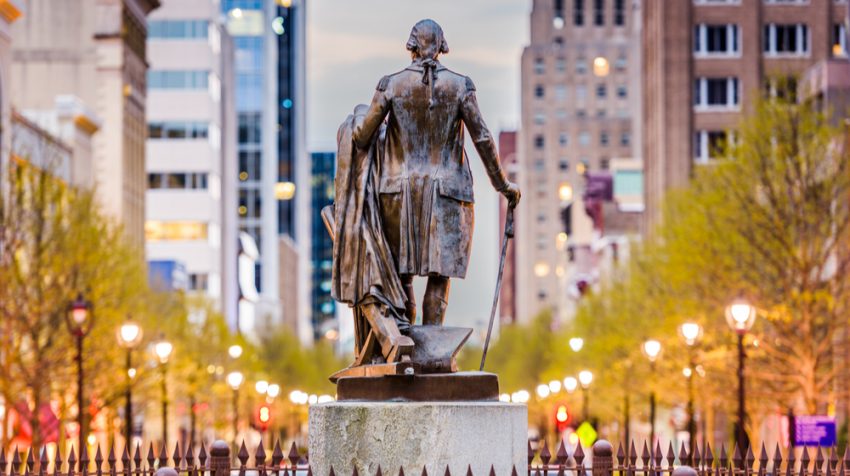 The addition of Charlotte, Raleigh, and Oklahoma City brings the total number of cities where AT&T will be providing 5G services this year to six.

Dallas, Atlanta and Waco were announced earlier this year. And if all goes according to plan, AT&T looks to provide the service to a total of 12 cities across the US by the end of 2018.

The company said it is intentionally making 5G available in cities of differing sizes in order to avoid the digital divide of the past.

In the press release, AT&T said, “All Americans should have access to next-gen connectivity.” The mayors of the latest three cities selected for the new service couldn’t agree more.

As Mayor Vi Lyles of Charlotte said, “In a global, interconnected economy, access to the most advanced technology is vital for creating jobs and driving economic growth that benefits everyone in a community.”

The deployment of 5G will provide more opportunities for business of all sizes — small businesses included. And according to Forbes, it will result in an economic growth estimated at $500 billion generating three million new jobs. This number will rise dramatically as 5G becomes the supporting infrastructure for the internet of things (IoT).

In addressing the economic impact, Melissa Arnoldi, president of AT&T Technology and Operations, said in the release, “5G will be more than just a better network. Especially after our trial learnings with large enterprises, small-and-medium sized businesses and residential locations the past two years, we believe 5G will ultimately create a world of new economic opportunity, greater mobility, and smarter connectivity for individuals, businesses and society as a whole.”

As for the other service providers, Verizon is bringing fixed 5G to homes in Sacramento, California, along with four other cities later in 2018. However, this doesn’t include mobile 5G for now.

When it comes to Sprint and T-Mobile, both companies are looking to merge in order to increase their 5G capability. If the merger doesn’t happen, Sprint has a 2019 date for the rollout of its millimeter wave spectrum to deliver 5G.

For T-Mobile, the goal is also a 2019 date, but with a more ambitious nationwide 5G coverage by 2020. After winning a 600 MHz spectrum auction, T-Mobile said it is deploying 5G-ready 600 MHz equipment in 30 cities across the US in 2018 including Dallas, New York City, Las Vegas, and Los Angeles.

Unfortunately Phones are Not Yet Available

Right now there are no 5G enabled devices on the market. And by all accounts, there won’t be any phones until the early months of 2019.

So until the phones become available, accessing the full capability of 5G networks will have to wait just a bit longer.