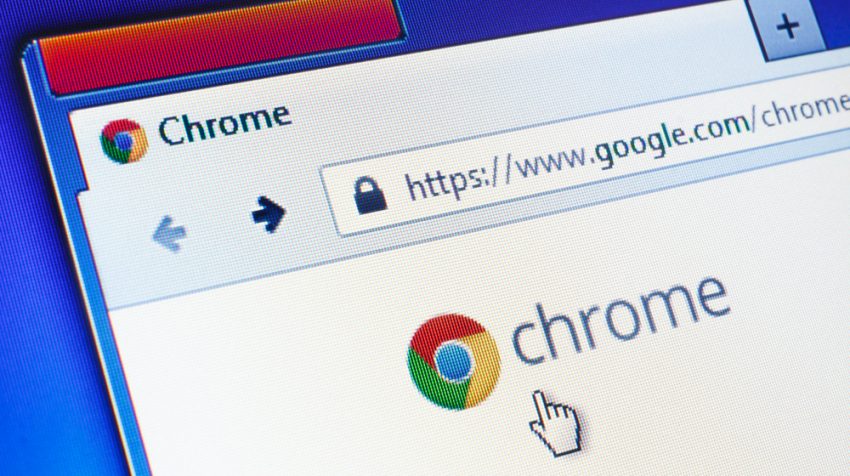 Starting this month, visitors to your small business website might see a notification near your address that says your site isn’t secure. Google Chrome is behind the move that’s flagging the HTTP format in your URL in favor of the more secure HTTPS version.

Small Business Trends spoke with Stefan Schulz, Chief Operating Officer of Orpical Group on how to prevent your site from being negatively affected by the update. He started the conversation by saying the URLs starting with HTTP had been on Google’s radar for quite some time. His company focuses on this niche migration.

“It had been a ranking signal since 2014,” he said, “but there was an article published on the Google Webmasters blog in 2017 that announced they were going to start making the shift by marking all the http pages that collected sensitive information.”

That was then and this is now.  At first, big company and ecommerce sites endured the heaviest scrutiny. Starting this month when Chrome 68 is released, all websites with this highlighted designation will be flagged.

So, what exactly does a smaller enterprise do to avoid potential damage to an online business or a website that’s an important part of your marketing efforts?

An SSL Certificate is a big part of the solution for the website migration needed according to Schulz. However, there are some issues you’ll need to avoid.

“We invested a lot of resources and time, into this” Schultz says. “In our experience, there was a lot of pitfalls that happen with these HTTPS migrations. We’ve seen people who bought the wrong SSL certificates.”

He goes on to say that even the people who buy the right certificates sometimes don’t go far enough and tie up all the loose ends they need to by making the right installations afterward.

Chrome Has Too Large a Share of Search to Ignore

This is a concern small businesses need to take seriously at least partially because Chrome makes up the largest portion of the browser market share on the web. In fact, Schulz says 58% of the entire market share goes to Chrome.

If your website has login and check out forms, you’re under even more scrutiny, Schultz said. In the end, the best plan is to have someone who works in the field provide you with the right SSL certificate. One of the other pitfalls is losing the SEO juice from all the links you built up over the years if this isn’t done properly.

Mistakes Could Lead to Links Being Muddled or Lost

If your migration isn’t handled professionally, the links from your websites can become muddled and lost. Beyond not being flagged, there are several other benefits to making sure this transition  gets done properly.

Along with a modest search engine optimization (SEO) boost that comes with embracing HTTPS, your business will get improved credibility and the ability to encrypt data safely and effectively.

Schultz has the final word on why you need to take the time to ensure the move gets done properly by choosing someone who knows the digital levers important to this process.

“The switch needs to be done seamlessly so all the technical intricacies are covered,” he says. “It’s a lot like when you have an issue with your car’s transmission. You could take it to an all in one shop, but a place that specializes is better.”