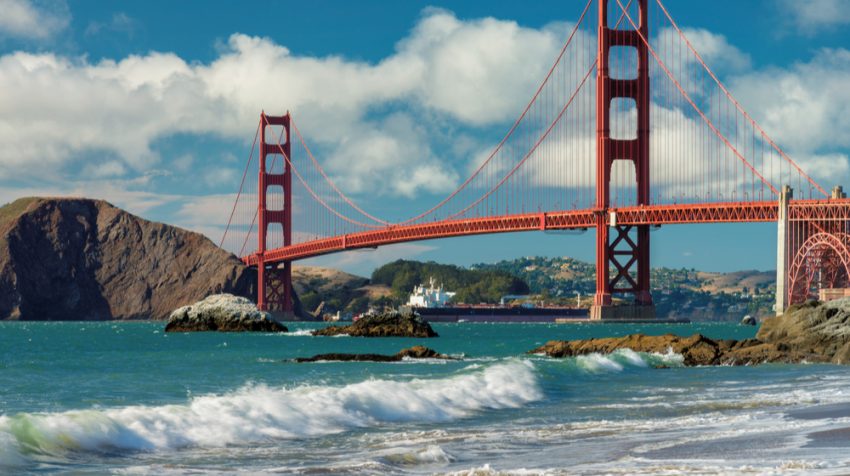 Data from small business lending platform Lendio shows demand for small business funding in California has increased 80% year-over-year from 2017 to 2018.

The Rise in Demand for Small Business Loans in California

In the case of Lendio, the company loaned close to $120 million to 5,000 California-based small businesses in less than five years. According to the company, it has funded more loans in California than in any other state, where the company says it has seen a 169% increase in the last fiscal year.

Small business lending has been experiencing record highs from banks and institutional lenders. The high approval rates are being driven by a strong economy and low unemployment rates. But not all small businesses are able to get funding from traditional lenders. This has led to the growth of independent lenders now filling the gap with a record number of loans.

For Lendio, the average loan size to small business customers in California has increased by 91% year-over-year from $23,391 in 2017 to $44,602 in 2018. Businesses in the construction, retail, restaurant, healthcare and wholesale sectors have received the majority of these funds.

By making themselves available to small businesses looking to get funded outside of traditional banks, alternative lenders like Lendio provide another option. According to a Federal Reserve Bank of Cleveland report, almost half of all small businesses need additional funding each year. However, gaining access to these funds has proven difficult for many business owners.

Brock Blake, CEO and founder of Lendio, says not all businesses have access to investors or meet the rigors of banks.

In a recent press release, Blake said, “Most business owners are not going to raise angel or investor capital, and unfortunately many of them don’t meet banks’ criteria for loans either. Lendio is pleased to be part of filling a critical financing gap for small business owners in California so they can continue to strengthen the state’s economy and create jobs.”

Earlier this year, Lendio released its annual list of the top 10 best dates for small business lending. The list was compiled of lending data from the Lendio platform matching businesses with more than 75 lenders.

In 2018, California and Utah tied at number one. The average loan size on the Lendio platform was $44,602 for California and $38,912 for Utah. Washington, New York, New Jersey, and Texas rounded out the remaining top five spots in that order. Florida, Virginia, Colorado, Massachusetts and Illinois made up the rest of the top 10 list.

The report also revealed increased demand for loans across the board with eight of the top states increasing the average loan size per borrower by 60% or more year-over-year. Increases were much higher for Massachusetts at 147%, New Jersey at 121%, Colorado at 100% and California at 91%.