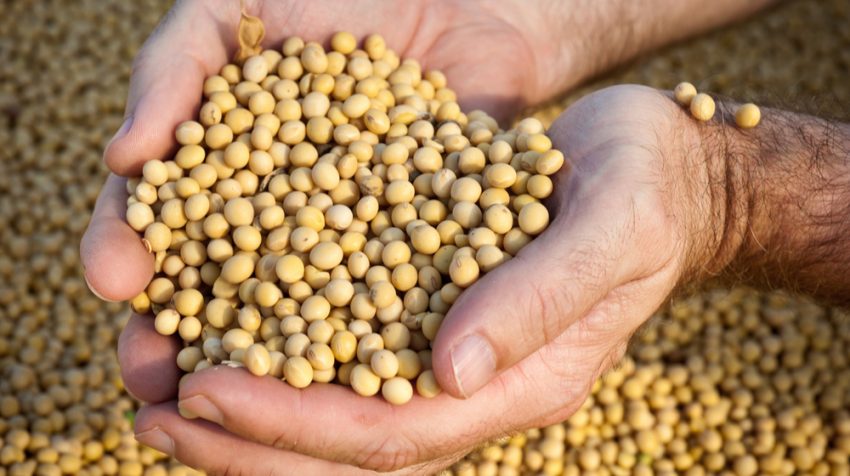 The result of the tariff war between the US and several countries around the world is having a real-world economic impact on farmers. The Trump administration is looking to alleviate this hardship with a $12 billion package of agricultural assistance as temporary relief.

The response to this bailout has been mixed as farmers and lawmakers look to find a quick solution to the trade war. For his part, President Trump asked farmers for a little more patience during a speech at the Veterans of Foreign Wars national convention in Kansas City.

There is no doubt China and the other countries with trade imbalances now know their trade deficits with the US will have to come down. The approach Trump has taken may not be the traditional route, but it has gotten the attention of every country in the world looking to trade with the US.

At the convention, Trump said, “We’re making tremendous progress. They’re all coming. They don’t want to have those tariffs put on them.”

As the largest economy in the world, the US is fighting for reciprocity and balanced — or close to balanced — trade whenever possible.

But leaders like Republican Senator from Louisiana John Kennedy worry what will happen to other industries in the meantime.

He told AP News, “I want to know what we’re going to say to the automobile manufacturers and the petrochemical manufacturers and all the other people who are being hurt by tariffs. You’ve got to treat everybody the same.”

The $12 billion comes from a Department of Agriculture program called the Commodity Credit Corporation which was implemented during the depression to assist farmers.

Under this program, the department can borrow up to $30 billion from the Treasury Department.

The bailout is especially important for small farmers with single crops such as soybeans, sorghum, corn, wheat, or those raising hogs who have been targeted by the retaliatory tariffs from China, Mexico and others.

American Farm Bureau Federation President Zippy Duvall, said in a press release the help is welcomed by farmers who are experiencing the financial impact of the tariffs.

Duvall explains, “This should help many of our farmers and ranchers weather the rough road ahead and assist in their dealings with their financial institutions. We are grateful for the administration’s recognition that farmers and ranchers needed positive news now and this will buy us some time.”

A Look at Small Farmers

The vast majority or 75.5% of the farmers had agriculture sales of less than $50,000. These are essentially small businesses without the ability to survive if unable to sell their product.

As Duvall states, “This announcement is substantial, but we cannot overstate the dire consequences that farmers and ranchers are facing in relation to lost export markets.”

He adds the emphasis should be on trade and restoring markets, “We will continue to push for a swift and sure end to the trade war and the tariffs impacting American agriculture.”