How Much Do Small Business Owners Make? Read These Stats to Learn More 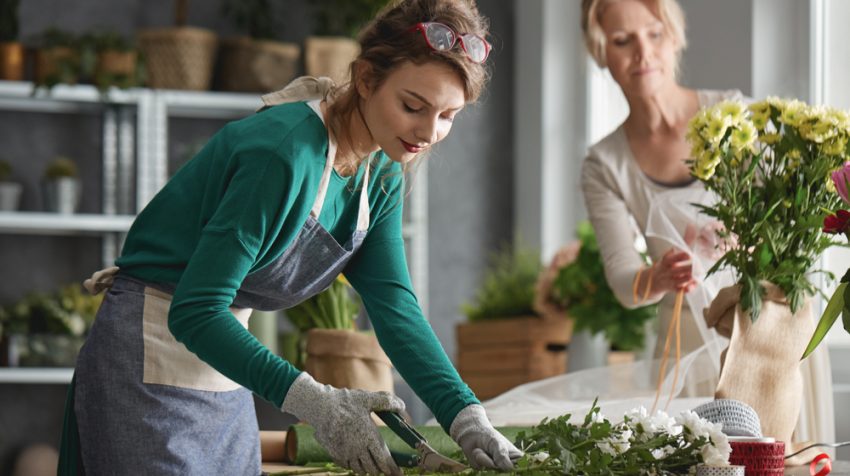 How Much Do Small Business Owners Make These Days?

Payscale has found that the average salary for a CEO is $164,749 per year. However, that includes people who hold that role at large companies and those who came into that role without actually starting or owning the business themselves.

When you break down earnings by industry, you can learn a bit more. For example, the median salary for a restaurant owner/operator is around $60,000. Retail store owners earn a median income of $51,270 per year. Those who run warehouses earn an average of $55,000 annually. And the median income for those who own construction businesses sits at $62,449 per year.

While some of those numbers were fairly modest, some other types of businesses tend to bring in significantly more. For example, manufacturing executives and executives of holding companies earn an average of around $250,000 per year.

Ten years ago, those figures looked a bit different. Some were significantly lower. For example, the average firm in accommodations and food services earned $37,992 in income, according to the IRS Statistics of Income in 2007. But others have dropped since then, including retail firms, which earned an average of $63,194 back in 2007.

So essentially, the exact salary of a small business owner varies greatly depending on the industry, time in business, and the individual. While many choose not to take a salary at all, at least at first, others earn well into the six figure range. If a high salary is important to you when starting a business, then it might be best to choose scalable businesses like tech or manufacturing firms, rather than Main Street businesses like restaurants and retail shops.