What is JOBS Act 3.0 and How Could It Help Your Small Business? 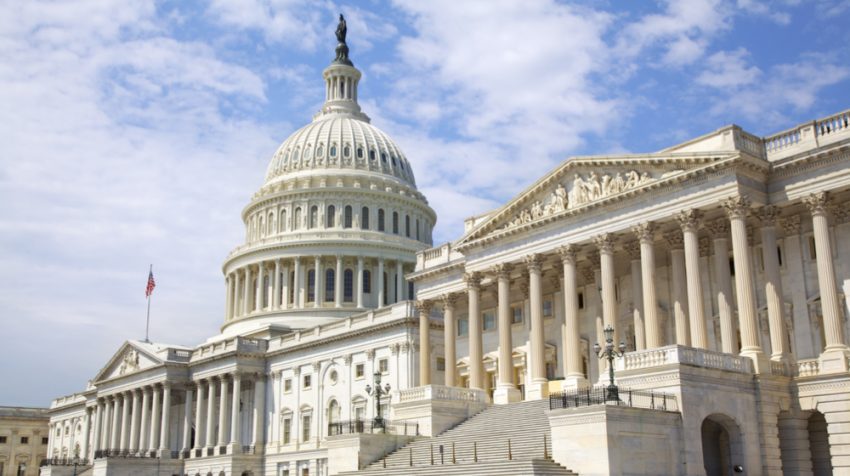 A new bill will allow small businesses to raise capital like larger businesses. Proponents say it will help small buinesses start a new venture and grow their company in a robust economy. A bipartisan vote in the U.S. House created the JOBS and Investor Confidence Act, also known as JOBS Act 3.0 reform.

Passing with a vote of 406 to 4, the bill is also being touted by President Trump for its inclusion of additional regulatory reforms.

For small businesses, the increased access to capital and elimination of some regulations are both positives.

According to the White House Council of Economic Advisers, more than 500 new economically significant regulations have been imposed since 2010.

In a release commenting on the new legislation, Small Business & Entrepreneurship Council president and CEO Karen Kerrigan, said, “Capital is the fuel that drives entrepreneurship and sustainable economic growth. Small businesses and startups need a continuous flow of capital to launch, compete and grow, and JOBS Act 3.0 addresses an array of regulatory barriers and costs – from launching a firm to exit — that impede opportunity and growth.”

The bill is moving back to the Senate for approval and then on to Trump for his signature.

The House Amendment to S. 488, also known as JOBS Act 3.0, is part of a provision with 32 individual bills. Together, they seek to encourage entrepreneurs and entrepreneurship by supporting businesses more vigorously.

You can take a look at the entire bill here.

“Lawmakers acted to pursue pro-growth policies that help new businesses get started and grow into bigger businesses as well as to create new opportunities for American entrepreneurs. This bipartisan legislation will help small and mid-size businesses raise the capital they need to expand, innovate, and hire new employees. It is a win for entrepreneurs, businesses, and job creators across the country.”

Why is This Bill so Important?

According to the US Chamber of Commerce, around three-fourths of financing for businesses in the United States comes from capital markets. But the amount of regulation makes it hard to keep up with demand.

House Financial Services Chairman Jeb Hensarling (R-Texas), writes in the Wall Street Journal, “U.S. startups approached a 40-year low in 2016, and the number of domestic IPOs, though making a comeback, is half what it was 20 years ago.” According to Hensarling, China produced more than one-third of the world’s IPOs last year compared with the U.S.’s 11%.