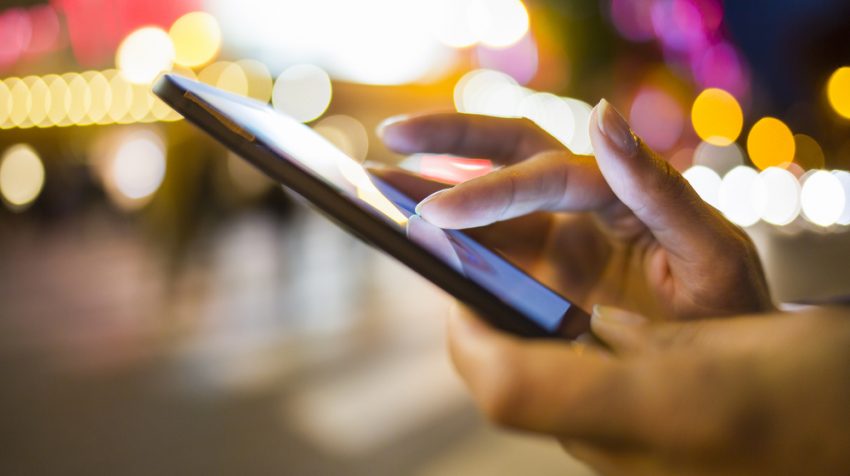 Recent research from app analytics platform App Annie found that there are nearly 3,000 apps making at least $1 million in revenue per year. That represents significant growth from past years, suggesting that apps are becoming an increasingly viable source of significant revenue for businesses.

If you’re looking to make use of this emerging tactic, there are plenty of different ways you can go about it. Small Business Trends recently spoke with Abs Girdhar, CEO of popular app builder Appy Pie to get some expert tips and insights about how businesses can successfully make money with apps. Here are some top tips.

How to Make Money With Apps

The most obvious way that you can make money through an app is to sell it directly to customers. Many apps in Google Play or the App Store are free to download. But others cost anywhere from $0.99 and up to download. This is a tactic that can logistically work for any type of business. But your app does have to offer some kind of tangible value that customers would be willing to pay for. So something like a game or dating service could possibly work, while an app that offers products from your store that customers could also buy online might not be worth the investment.

You could also make the app free to download in its most basic form, but then offer another option as well.

Girdhar explained in an email interview with Small Business Trends, “You can offer certain special features to the app users if they upgrade to a paid premium version of the app.”

This is a tactic that could be relevant for streaming services, business tools, or anything where you could separate the functionality into different tiers.

Girdhar says, “This is similar to the premium upgrade model and lets the users buy access to higher levels (on a game), unlock special features or functionality.”

As Girdhar mentions, this is something that’s especially popular in gaming apps. However, you could also offer it in entertainment, coupon, or photo editing apps.

If you don’t want to make your customers pay anything to use your app, one viable option is to make money through advertisements.

Girdhar explains, “You let people put up ads on your app and get paid on the basis of impressions or clicks.”

This works similarly to advertisements on websites. So it could work for basically any type of app. However, it tends to be especially popular for the apps that are completely free for people to use, like news or media apps.

Similar to advertisements, this option involves finding a partner that you could work with to launch an app.

Girdhar says, “This is when a developer finds a sponsor with similar target market and launches the app on behalf of the Sponsor Company or the brand.”

Make It Easier for Customers to Shop

Even if your app itself doesn’t become a money making entity, it can help your business sell more. For example, if you have an ecommerce business, offering a mobile app could simply make it easier for mobile consumers to complete their purchases. This could increase your revenue overall, especially if you are able to utilize discounts, push notifications or other types of incentives to buy.

When customers have your app downloaded onto their device, it makes it easier for them to come back to your business again and again, and keeps your brand top of mind. So another intangible benefit of having an app is increasing that sense of loyalty between you and your customers.

If you have a tech service or sharing economy type business, you might even build your entire business model around an app. For example, Uber and Lyft operate basically just as tech companies that connect people with one another. So while customers don’t pay for the actual app, they do pay for the service. And the app is what facilitates all of those purchases.