Say What? Small Businesses Racked Up More Than $1 Billion in Sales During Amazon Prime Day 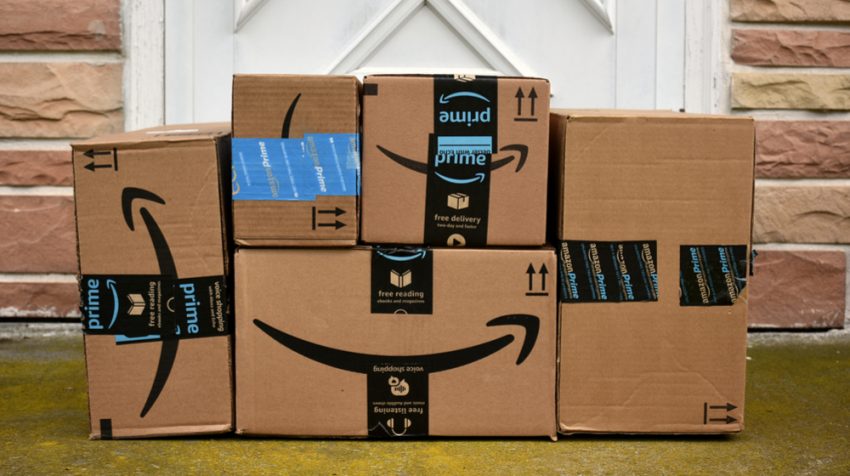 Saying Prime Day 2018 started with a bang is an understatement. Small and medium-sized businesses were able to generate more than $1 billion in sales on the first day.

Small businesses who took part in the 36-hour event experienced great numbers. In some cases, small business sales were 10 to 100 times higher than their average day. In an Amazon press release, a few small businesses shared their thoughts as the day was just beginning.

“Prime Day is just getting started for us, but we’re already seeing 10 times our average day sales,” said Kelly Fedio of One Savvy Life,

“We’re having our biggest day ever! So far this Prime Day, we’ve sold 102 times more units than an average day.” said Victor Chang of Furbo.

Jurgen Nebelung of Tea Forté said during the event, customers were purchasing one of the company’s products once every two seconds.

Prime Day Started With a Glitch

Even though Prime Day did great for Amazon (NASDAQ: AMZN), the event started with a technical glitch, which led the company to post this tweet.

An Amazon Web Services spokesperson told CRN on Tuesday, the problem was not related to the company’s cloud service.

Problems started four minutes after Prime Day started at about 3:04 PM Eastern. And according to CRN, it continued throughout the day, cutting 6 hours from the extended 36-hour event. This brought the event back to 2017’s 30 hours, but there were nevertheless some record-breaking numbers.

As to the reason for the technical problems, Amazon has yet to provide an explanation.

The Continued Growth of Prime Day

The growth parallels the increasing number of Prime members. from 18 million in 2013 to an impressive 107 million around the world today.

When you take into account Prime members spend almost five times more than non-Prime customers, you can start appreciating the impact.

With 2018’s Prime Day slated to generate $3.4 billion in global sales, the event could see a 40% increase over last year,  Coresight Research reports.

Should Your Small Business Take Part in Prime Day?

The answer is almost certainly yes.

More than anything, Prime Day gives your small business exposure — before a global audience. This exposure will serve your company well throughout the year. And by spending $750 for a Prime Day Lightning Deal, you can increase your visibility even more.