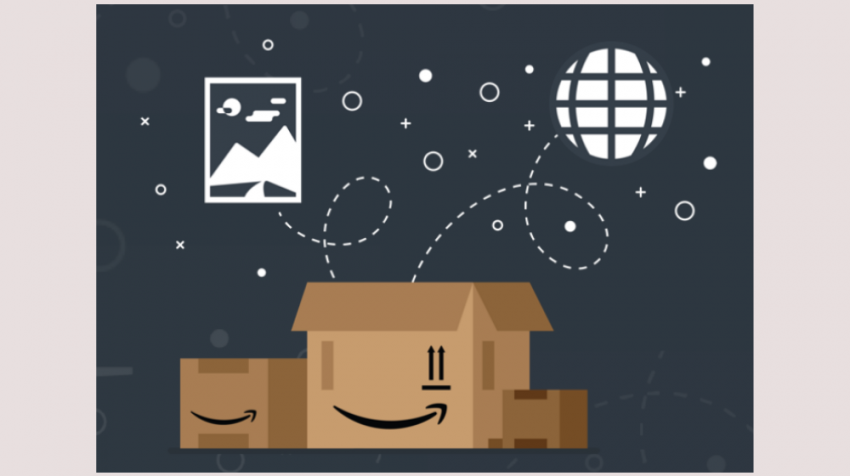 When Amazon (NASDAQ: AMZN) introduced Prime Day in 2015, the goal was to increase sales at one of the slowest shopping times of the season. But the event has done much more than that because according to the company, it has also created 900,000 jobs in the countries that participate in Prime Day.

Amazon says thousands of small and medium-sized businesses have reported more than $50,000 in sales during Prime Day 2017. Overall they sold 40 million items, which was double the number for 2016. This, in turn, has led to the creation of these jobs in their communities.

In a press release, Nicholas Denissen, Vice President of Marketplace Business for Amazon, explained the reach Prime Day has, and its impact on small businesses as it allows them to compete with larger brands. Denissen said, “Prime Day helps SMBs reach more than 100 million paid Prime members around the world and provides an opportunity for the smallest of businesses to sell right alongside the biggest household brands.”

Small businesses have been thriving on Amazon. While large brands have a great presence on Amazon too, the company has created a small business-friendly environment in which almost anyone can start a business with little capital.

In addition to providing the platform, Amazon also made more than $1 billions in loans to U.S-based small and medium sized businesses through the Amazon Lending Program, the company said.

Unfortunately, the cost the participate in Amazon’s special sales day is going up. When Prime Day was first introduced, there were no fees for participating in the event. In 2017, Amazon charged sellers $500, and this year the cost has risen to $750 per Lightning Deal.

While Lightning Deals throughout the year are much cheaper, typically running $150, the ones for Prime Day are considerably more expensive. But as long as Prime Day continues to break sales records each year, businesses will probably have little to complain about when it comes to the 36-hour global sales event expected to bring 100 million Prime members to the site.