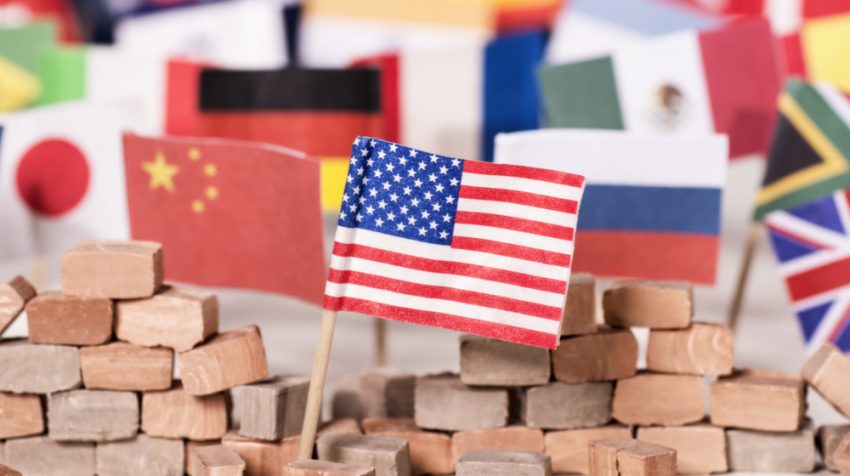 Some U.S. businesses are putting capital projects on hold due to the uncertainty over the Trump administration’s tariffs, according to the Federal Reserve.

Small Business Impact of a Trade War With China

Despite bullish stock markets and strong labor markets, the uncertainty around trade policy “eventually could have negative effects,” the Federal Reserve Bank’s Board of Governors said in the minutes for its June 14 meeting.

In some areas, the Fed found that “plans for capital spending had been scaled back or postponed as a result of uncertainty over trade policy,” indicating that businesses are not investing in growing their production capacity.

In the steel and aluminum industries particularly — two of the first sectors President Donald Trump targeted with tariffs on foreign imports — businesses “expected higher prices as a result of the tariffs on these products but had not planned any new investments to increase capacity.”

Trump is far from the first president to try to revive the steel and aluminum industries in the U.S., but many economists say the potential damage of tariffs to other industries outweigh the benefits.

The Trump administration imposed tariffs on steel and aluminum imports this spring mainly directed toward China, but Canada, Mexico and the European Union were denied exemptions starting in June. In response, the EU and Canada imposed counter-tariffs on U.S. products, risking an escalating trade fight that could touch multiple sectors, including agriculture.

The Fed notes in their meeting minutes that the agricultural sector “reportedly improved somewhat,” but businesses are concerned about “the effect of potentially higher tariffs on their exports.”

Despite the trade war worries, the Fed projected that “the economy would expand at an above-trend pace” with the gross domestic product expanding at a much faster rate in the second quarter of the year. The labor market is “continuing to strengthen,” and inflation is holding steady around the Fed’s goal of 2 percent.

The board raised interest rates a quarter of a percent at the meeting, and expects to continue gradually raising rates even though the trade policy and political situations, particularly in Europe, may slow the expansion.

A slew of tariffs aimed at Chinese products worth around $34 billion will go into effect Friday as part of a plan to punish China for intellectual property theft.