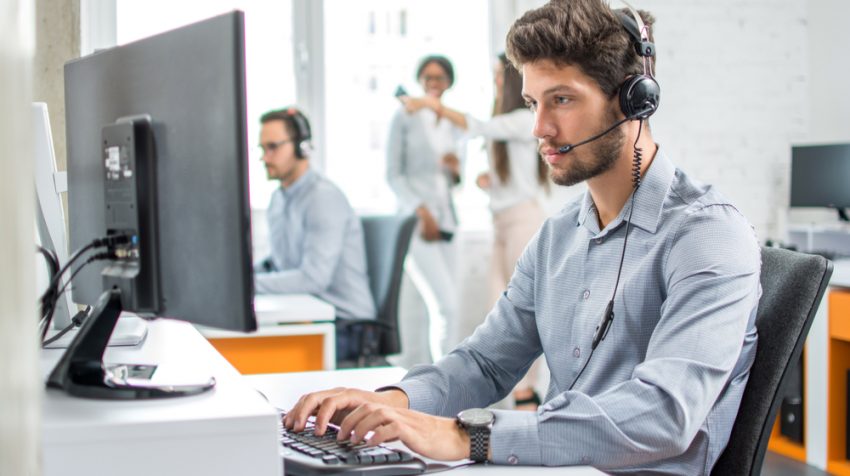 Access has become one of the biggest differentiators when it comes to customer service and support.  With that in mind, Stripe just announced it is introducing a 24/7 phone and chat support for all of its customers.

Stripe customers who were previously  relying on email to communicate with the company’s support team, will now be able to get in touch with the company through chat or over the phone. For Stripe, which now serves millions of companies of all sizes in 120 countries, scaling this type of support is a challenge.

Having raised $450 million to date with a valuation of $9.2 billion, Stripe has become more than just a payment processing app. While that is how the company started, it has now evolved into a comprehensive solution for managing businesses online.

The software Stripe offers makes it possible for individuals, small businesses. and global enterprises to pay workers, detect fraud, accept payments and evolve while being able to scale on any level.

This has led everyone from Amazon to Nasdaq, Shopify, Target, Twitter, Lyft, Kickstarter, Salesforce and many others to integrate the Stripe platform into their operations. The chat and phone support, even though it has come a bit late, was a much-needed improvement as the company continues to grow.

Services such as Paypal and Amazon Pay have had this type of support in place for some time, so Stripe has been somewhat behind its competitors in this respect.

The new support from Stripe is going to cover all time zones from nine offices. According to the announcement on the official Stripe Blog, the company is looking to make the process as simple as possible.

Program manager of Stripe’s Under Operations Platform Jonathan Khun writes Stripe is going to treat support as a learning engine with metrics and insights to provide the right contextual information for each customer. Engineering teams will continually make improvements by reading the syntheses of support issues.

The new level of support is critically important in today’s always on ecommerce ecosystem. With more companies running their businesses online, disruption of any kind, no matter how short the duration, can result in huge losses in revenue.

To start, Stripe chat and phone support service will be available in English only.

You can access Stripe’s new phone and chat support after logging in here.