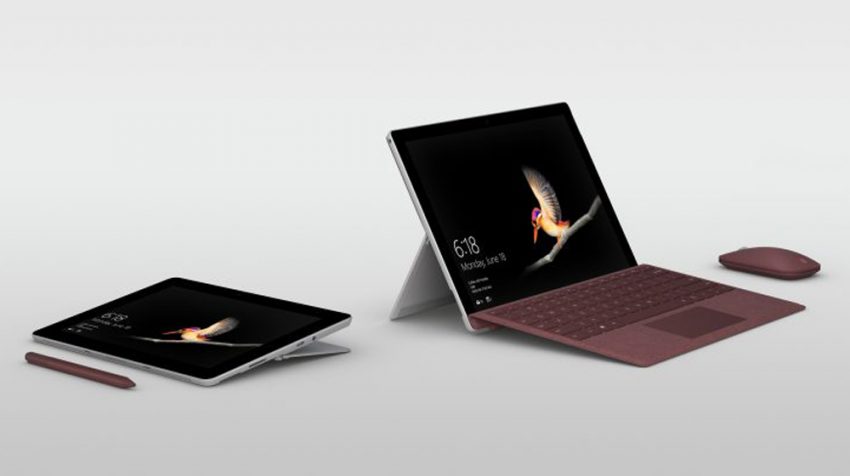 At a starting price of $399, the new Surface Go from Microsoft (NASDAQ: MSFT) is the most affordable PC from the popular line.

At half the price of the cheapest Surface Pro tablet, this move by Microsoft will give small businesses as well as individuals, and even enterprises, access to a very popular device running Office applications.

Panos Panay, chief product officer for Microsoft, wrote on Microsoft’s Windows Blogs  the goal was to deliver a device that was, “lightweight, productive, and accessible to more people.”

So What Does Microsoft Give you for $399?

At first glance, it looks like Microsoft didn’t skimp on the design. The Surface Go is just as sleek as its more expensive big brothers.

This includes a new Surface Go Signature Type Cover with four optional colors and a built-in kickstand with full friction hinge that extends to 165 degrees.

Just like the Surface Pro, you will have to pay for the accessories. The Type Cover starts at $99 for the black color and goes up to $129 for the Alcantara, red, blue or silver.

Microsoft is going to give Surface Go buyers access to its full Office productivity suite along with Windows 10 on a $399 device.

For many small businesses, this is enough to get their attention for a proven platform used by companies of all sizes. And according to early reviews, the Go looks to be following the Surface Pro in this regard.

CNET’s Dan Ackerman said, “In person, during a brief hands-on demo session, the 1.15-pound Surface Go felt like it hit a sweet spot between design and functionality.”

It is important to remember this is a budget PC and for the price, it is delivering on what most small businesses are looking for these days, functionality, portability and affordability. 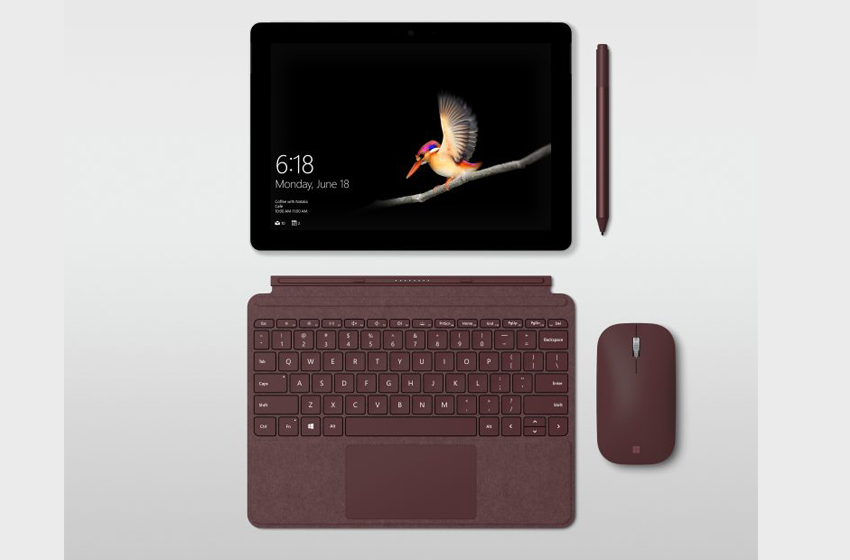 When Can you get the Surface Go?

On the blog, Panay said the Go will be available for pre-order starting July 10, 2018. This will be limited to a small number of markets including the US, Canada, Australia, New Zealand, UK, Ireland, France, Germany and others.