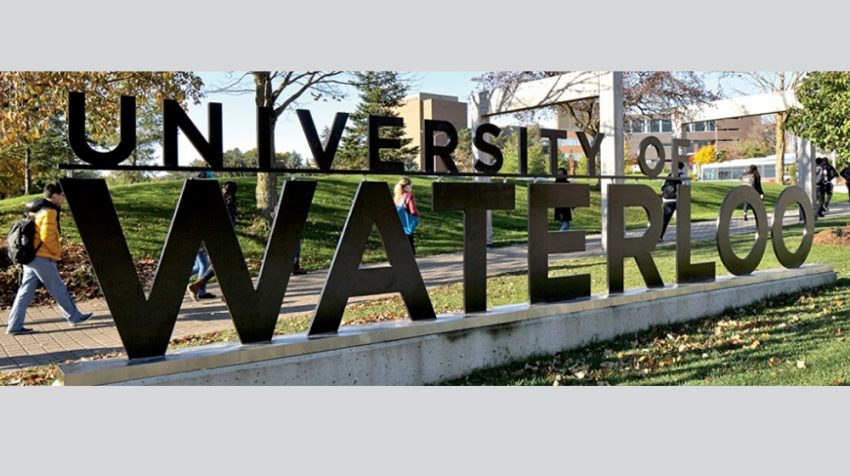 For entrepreneurs, the idea of crafting a unicorn company from the ground up is usually the dream.

After all, that means the business has a valuation of a minimum of one billion dollars, and that’s a significant accomplishment.

If you take a look at what it takes to become a founder of a unicorn company, there are numerous factors involved.

Hard work, dedication, and leadership skills are a must as, without passion and diligence, you likely won’t achieve success.

Having a fantastic concept certainly helps, especially if it qualifies as a disruptor. But what about education? Does where a person goes to school make a difference?

Many unicorn founders have a solid educational background, with their schools surviving as a makeshift “nursery,” a place where talent and knowledge can grow.

A recent chart, published by Crunchbase, takes a hard look at this factor, including the schools that produced the some of the most successful CEOs.

If you were spontaneously asked which universities produced the most successful entrepreneurs, schools like Harvard, Stanford, Columbia, Yale, and MIT would likely come to mind.

And, you would be right. Those institutions are numbers one, two, five, seven, and nine on the list, respectively.

In fact, the Ivy League is heavily represented. The University of Pennsylvania is also on the list, at number three, largely thanks to its Wharton School of Business.

But there are also some entries that might surprise you. The University of Illinois, Urbana-Champaign, is number eight. And the University of Waterloo lands in the top ten.

These schools beat out some notable universities too, including Brown, Duke, and Princeton.

The University of Waterloo

When it comes to providing a high-quality education, the University of Waterloo is an elite institution.

How do I know? I studied there.

Plus, the school has been home to several unicorn entrepreneurs, another feather in the university’s cap, as well as multiple other noteworthy company founders and investors.

Peter Szulczewski, one of the amazing minds behind shopping app Wish, received a degree from the University of Waterloo.

Apoorva Mehta is also an alum and is best known in the business world for Instacart, the online grocery shopping service.

The instant messaging app Kik, which has over 300 million users, was founded by UW grads Chris Best and Ted Livingston, and they even kept the company’s headquarters in the Waterloo area.

Chamath Palihapitiya, a top VC investor, is an alum who attended classes a year ahead of me.

Co-founder of Research in Motion, the company that produced the Blackberry, Mike Lazaridis was a student at the University of Waterloo.

See Also: 41% of Entrepreneurs Will Leave Their Small Business Behind in 5 Years

Lazaridis also donated money to the institution to establish the school’s Institute of Quantum Computing and Perimeter Institute for Theoretical Physics, helping to build a world-leading research center.

Shark Tank regular Kevin O’Leary is a graduate from the school, receiving a bachelor’s in Environmental Studies in 1977.

I’m also a graduate of the University of Waterloo Faculty of Electrical & Computer Engineering. My last company was acquired for $150 million.

While that doesn’t reach full unicorn levels, I intend for my current company, MobileMonkey, to land me in the esteemed unicorn founder hall of fame.