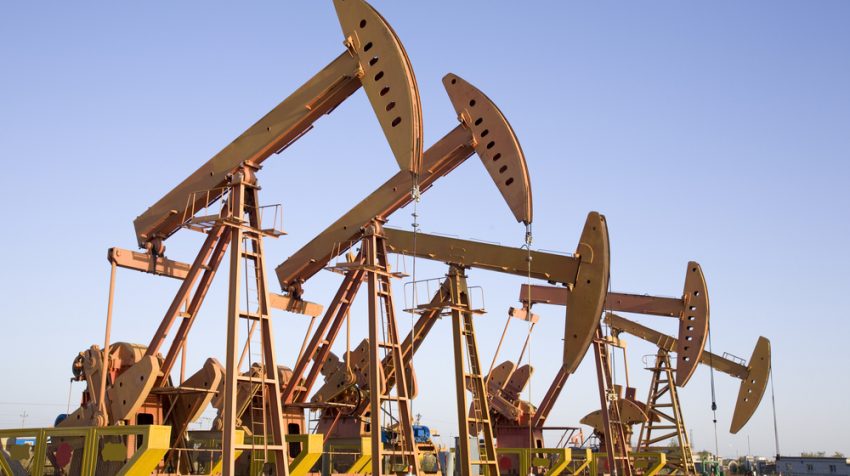 While U.S. production has boomed, it’s not been enough to keep gasoline prices from ticking up this year. Gas prices increased on rising demand, supply troubles in Venezuela and Libya and new sanctions on Iran.

EIA expects U.S. production to increase to 12 million barrels a day by the end of 2019.