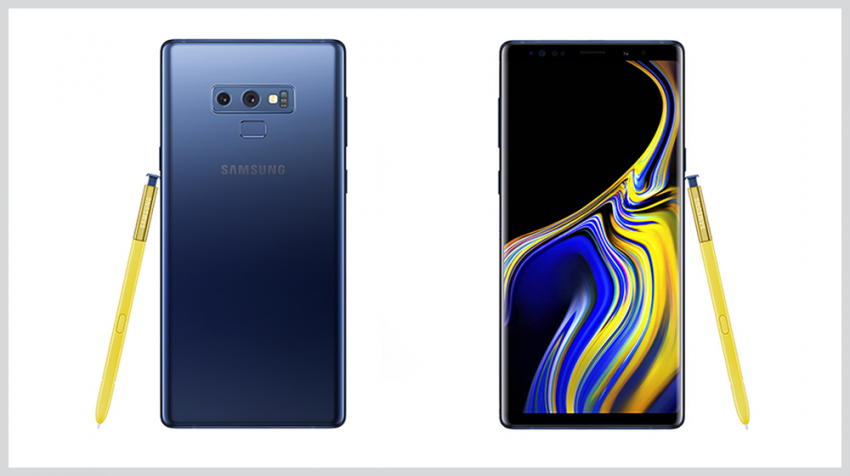 The Samsung Galaxy Note is the utilitarian workhorse for smartphone power users, and each time a new version is announced this group eagerly awaits the release.

Well, the Galaxy Note 9 is out and it doesn’t disappoint when it comes to specs, design and functionality. If you are willing to pay the hefty price — and it is hefty at $999 or $1,250 for the two different models — it might make a good fit for your small business when it becomes available starting August 24, 2018.

Small business owners who demand a lot from their smartphones already use the Galaxy Note, and Samsung knows it has a captive audience when it comes to this base. This is what DJ Koh, President and CEO of Samsung’s IT and Mobile Communications Division basically said in a recent press release.

Koh explained, “Note fans are Samsung’s most loyal; we know they want it all, to get the most out of work and play, and Galaxy Note 9 is the only phone that can keep up with their busy lives.”

He added, “The Note has always been our showcase for premium technology and industry-defining innovation, and Galaxy Note 9 is no exception. It’s designed for a level of performance, power and intelligence that today’s power users want and need.”

At first glance, the Note 9 looks identical to the Note 8 but further inspection reveals there are some noteworthy upgrades in the new version.

As mentioned earlier, this is a device for power users and Samsung has added some powerful options in the Note 9.

It all starts with the Qualcomm Snapdragon 845 octa-core chipset and Adreno 630 GPU, which is 20% faster and 30% more power efficient than the Snapdragon 835 powered Note 8.

When it comes to RAM and storage, you now have 6 and 8GB options along with a choice of 128 and 512GB of storage. The MicroSD has been upgraded to handle up to 512GB, so you can now have a terabyte of storage on the maxed out version.

With all this power, you are going to need a big battery, and Samsung has decided to place a 4,000 mAh unit in the Note 9. This upgrade alone may sway many users from other manufacturers to jump ship.

Along with the streamlined Snapdragon 845 chipset, this should give users a true all day operation without worrying about charges.

The S Pen is what makes the Galaxy Note line really stand out. It is well designed, highly effective and very reliable as a note taking tool.

The new S Pen has been upgraded with Bluetooth Low-Energy (BLE) support. This will give you the ability to use the pen as a remote controller. Using the pen, Samsung says you can present slides, pause and play video, take selfies and more.

This is before developers even have their hands on it. Before long there will be apps which will use the Bluetooth features to carry out many different functions.

If you want to hook up your Galaxy Note9 to external peripherals, you can use Samsung DeX to power a virtualized desktop.

With an HDMI adapter, the Note 9 can be used as a trackpad, to right-click, drag and drop, and use multiple windows on a monitor.

Is the Galaxy Note 9 for You?

The answer will greatly depend on what you do. For people who need this type of capability, they are probably already using the Note 8 or a previous model.

For everyone else, the specs and price might be a bit too much.

Take a look at the infographic below to see how the Galaxy Note 8 and Note 9 compare. The full specs for the Note 9 follow. 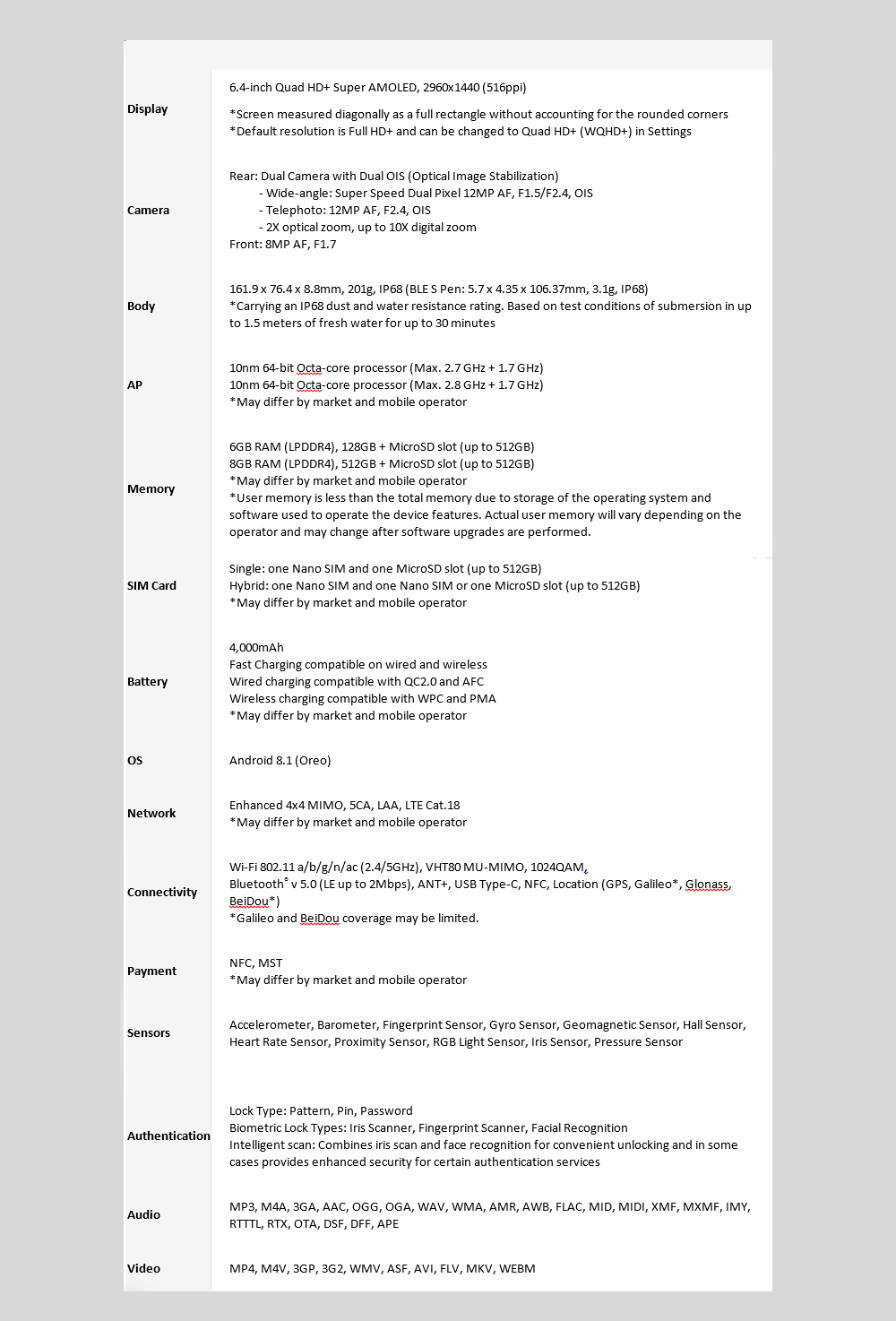