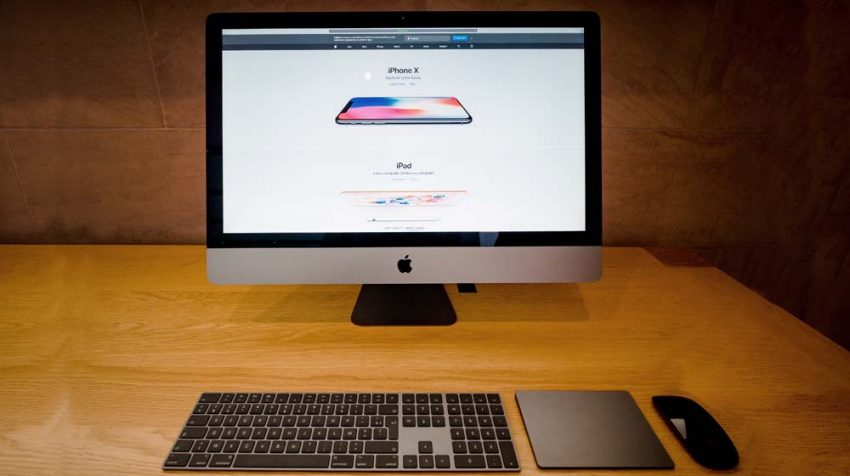 For some companies using macOS products, there is a mistaken belief their Mac is impervious to attack. These companies couldn’t be more wrong. For criminals, small businesses and Mac owners are easy targets. Lax cybersecurity means easy money.

A recent report from MIT identified cyberthreats like data breaches, ransomware, and mining cryptocurrency using hijacked computers. These threats start with a malware attack, and small businesses without cybersecurity or anti-malware software for their Mac computers will quickly become a victim.

The Danger of Malware to Mac

Malware is a piece of software that infects a computer. Once in place, it can be used to conduct criminal activities.

Malware has been used to hack computers to steal data and files, putting customers’ and employees’ private data at risk. Ransomware, which locks users out of a computer system until a ransom is paid, is another use of malware. Cryptocurrency miners will link computers together to mine for bitcoins, or worse, use the computer for DDoS (distributed denial of service) attacks.

For criminals, the key to success is infecting as many computers as possible. This makes small businesses with networked computers an easy and profitable target.

Mac computers have strong security in place, but they are still susceptible to attack. Malwarebytes, a leading cybersecurity software company has already identified four critical threats to Mac users in 2018. These same experts believe the threat to Mac is growing.

One of these threats, called OSX.CreativeUpdate, is particularly dangerous. This piece of malware was originally discovered after the MacUpdate website was hacked. The hackers replaced popular Mac apps, like Firefox, with their malicious links. When users downloaded the malware infused apps from MacUpdate the apps would install malware on the system and then open the original app. This covered up the fact that malware had just infected the system. This malware would use the computer’s CPU to mine cryptocurrency called Monero, which would slow down the computer and possibly even harm the hardware due to how hard it would be running.

Small businesses need to take cybersecurity seriously and protect their Mac and Apple products from attack. Malware is a threat that can quickly drain profit and productivity from the company, making it difficult for the small business to recover.

Mac Malware Protection: What You Can Do

Implementing cybersecurity for small business doesn’t have to be expensive or difficult. Here are a few simple tips to get started:

Protect your company by taking a few low-cost, high-impact steps to prevent malware. As criminals continue to attack soft targets like Macs and small networks of linked computers, cybersecurity for your small business will be a strong first line of defense.

Megan Totka is the Chief Editor for Chamber of Commerce. Chamber specializes in helping SMB's grow their business on the Web while facilitating the connectivity between local businesses and more than 7,000 Chambers of Commerce worldwide. Megan specializes in reporting the latest business news, helpful tips and reliable resources and provides advice through her column on the Chamber blog.