30 Years Ago, Women Entrepreneurs Couldn’t Do This One Simple Thing 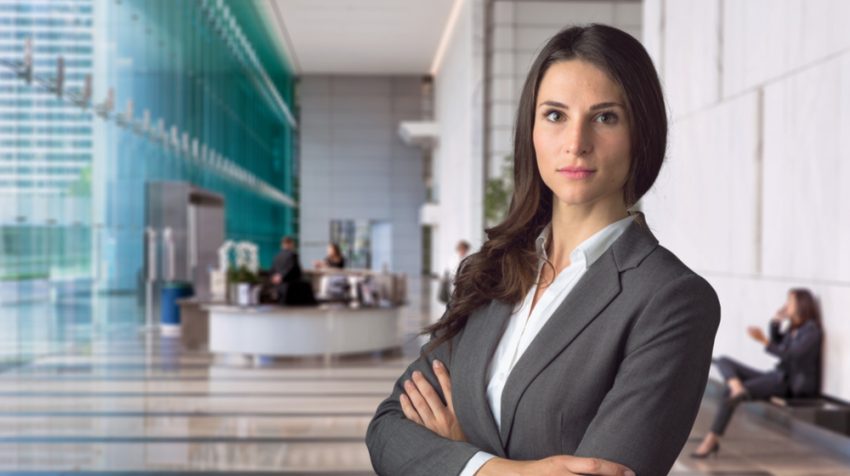 The other day, I read an article that blew me away. Writing in Forbes, entrepreneur Deborah Sweeney reminds us that until 1988, women entrepreneurs could not get business loans without a male relative as a cosigner. It didn’t matter if the male relative was even involved in the business, or if he was under 18; he was essential to experienced businesswomen getting the loans they needed to grow their companies.

“As a 43-year-old female CEO, it is difficult for me to get over that in my lifetime women business owners had to rely on men to obtain a business loan,” Sweeney writes.

What’s more, she writes, many people she mentioned this to didn’t believe it was true. So Sweeney delved into the history of HR 5050, the Women’s Business Ownership Act of 1988 (it’s well worth reading her article in its entirety.)

Sweeney’s piece reminded me that a lot of the things we businesswomen take for granted are relatively new. After all, until 1974, American women could not apply for credit on their own.

From owning less than 5% of the nation’s businesses before the 1970s, by 1988, women already owned 30% of America’s businesses, and were starting businesses at more than twice the rate of men, according to a report from the Committee on Small Business.

Employment by women-owned firms grew even faster, as did their revenues. Employment increased 40 times, from 230,000 people to 9.2 million employees, while revenues increased 217 times, from $8.1 billion to $1.8 trillion.

The congressional representatives who voted for HR 5050 in 1988 were prescient. The law wasn’t inspired so much by a sense of fair play as by an understanding of how much women-owned business could contribute to the economy if they weren’t limited by archaic lending restrictions.

The bipartisan report concluded that women-owned businesses could be the solution to American competitiveness in the world economy, and predicted that by 2000, women could easily own 50% of the nation’s businesses.

While they haven’t quite reached that mark, women-owned businesses are getting closer every day. According to data from American Express, women now own 39% of the nation’s 28 million small businesses. Between 2007 and 2016 alone, the number of women-owned businesses grew by 45%. Clearly, women entrepreneurs are a force to be reckoned with.

But there’s still a long way to go. What problems and challenges do you see as a woman entrepreneur? Here are some ways you can take action.