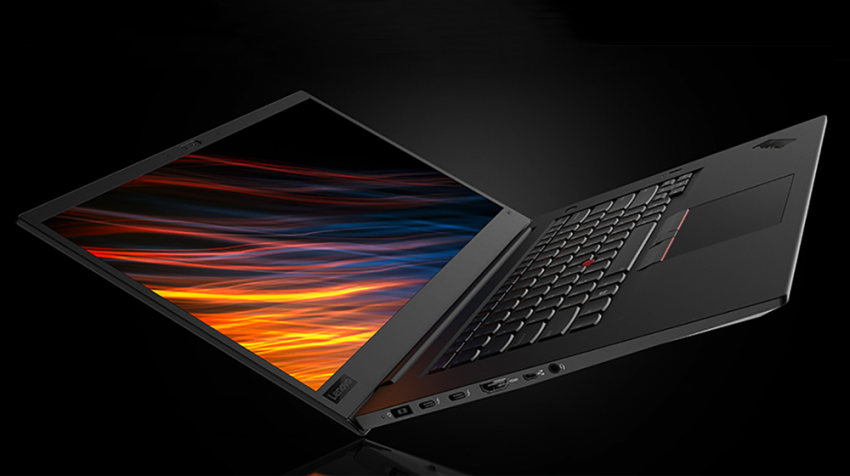 Lenovo says the ThinkPad P1 is its thinnest and lightest mobile workstation it has made to date. And at only 0.7 inches or 18.4mm thick, Lenovo has managed to include some impressive specs in such a small form factor.

In addition to the P1, Lenovo is also announcing a bigger P72. It is slightly thicker and weighs considerably more, but if you are looking for more power and you want to get rid of your desktop entirely, it might be an option.

Whether it is the P1 or P72, these are units designed for power users who don’t want to compromise when it comes to performance. For small businesses running engineering, data analytics, and design firms the P1 and P72 are the type of mobile workstation which makes working in the field possible.

In the press release Rob Herman, General Manager of Workstations, Lenovo, explained what the company was looking to achieve with the new line.

Herman said, “When we set out to create the ThinkPad P1, we knew our challenge was to build a mobile workstation that would carry the legacy of professional power and reliability of our ThinkPad portfolio, but also meet our customer’s need for a thin, light and sleek design.”

He added, “Whether you are looking for power, the lightest mobile workstation around or sleek and slim tech-envy, the ThinkPad P1 delivers on all counts, period.”

You can get the P1 powered with 8th Generation Intel Xeon or Core processors, including support for the Core i9 CPU with ECC memory capability. This will deliver clock speeds of up to 4.6GHz.

A discrete NVIDIA Quadro P1000 and P2000 professional graphics cards will pump images on the 15″ display which come in a 4K UHD version producing 10-bit colors with 100% Adobe RGB and a 1080p.

This is all powered with an 80WHr battery and an external 135-watt power supply.

The P72 is thicker at 1″ and it weighs in at hefty 7.5 pounds. But in this form factor, it has a formidable mobile workstation configuration. 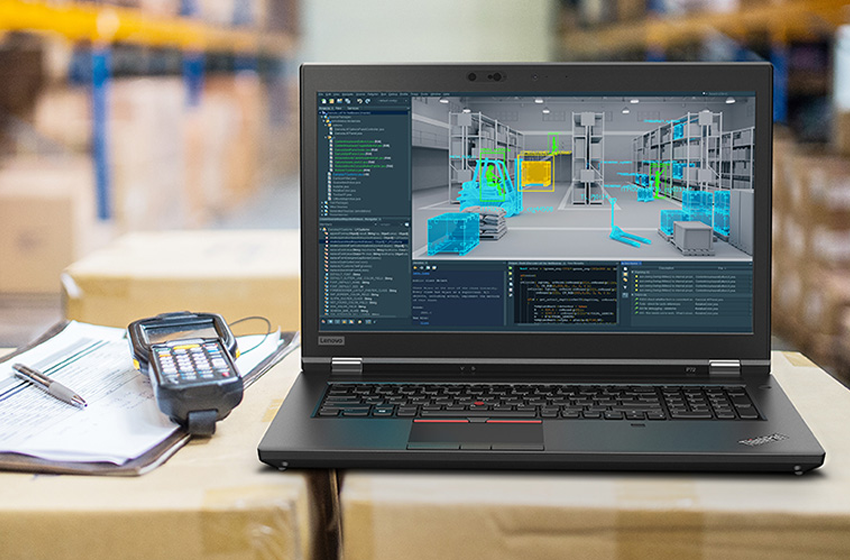 Lenovo says this is a true desktop replacement computer and it is the ideal device for users in the oil and gas, automotive and financial industries.

Although the company doesn’t provide details about the exact model number for the processors, it says it is 8th Generation Intel Xeon and Core units along with a more powerful NVIDIA Quadro graphics with up to P5200.

The storage goes up to 6TB and the memory is double that of the P1 to 128GB along with 16GB of Intel Optane accelerator memory.

The 17.3″ display also comes in the 4K and 1080p versions which is all powered with a more powerful 99WHr battery and 230-watt external power supply.

In the press release Neil Jarvis, Director of IT and Innovation, Aston Martin said the P1 was able to support the use cases for its creative and executive team.

For users like them, and small businesses in industries which demand this type of capability the P1 and P72 are a viable option.