Local Businesses Beware! Atlanta and Denver Among the Most Cyber Infected Cities 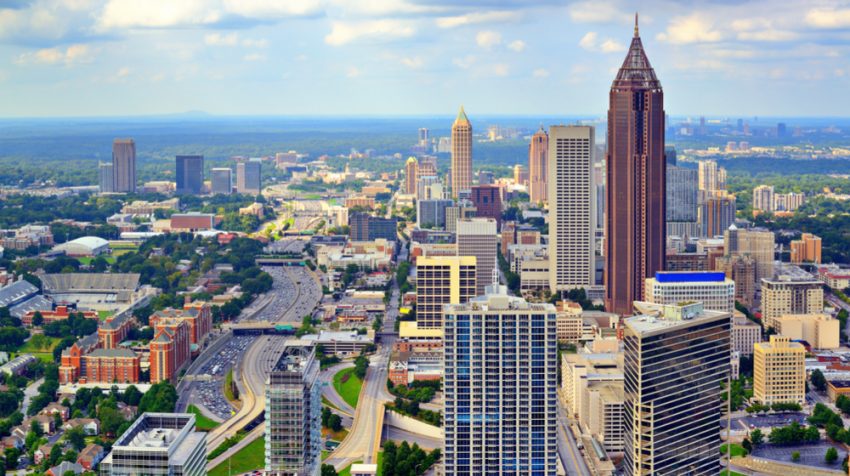 If your small business is located in Atlanta, Orlando or Denver, beware! A new report has identified these cities as the top three with the highest malware infection in the US during the first six months of 2018.

EnigmaSoft was able to come with a list of cities, states and the days of the week with the most infections by looking at infection rate data from its SpyHunter 5 anti-malware software in the first half of 2018.

The traditional metrics which were used to identify the most livable cities now includes the digital infrastructure, including how safe this infrastructure is. With digital technology now making up a great deal of the way we communicate, work and play, securing the infrastructure and devices we use has become a growing concern.

The cities and states on the list vary greatly and according to the company, there is no definitive answer why some are doing better than others.

EnigmaSoft spokesperson Ryan Gerding, said, ” “It’s hard to say exactly why one city or state has a higher rate of infection than others. There’s a wide variety at the top of the list. Larger cities, smaller cities, and cities in every geographic area. The same is true for the least infected areas. New York and San Francisco ranked near the very bottom of the list.”

In addition to the most infected cities, EngigmaSoft also looked at all fifty states and days of the week which seem to be the worst for malware infections.

The lowest rate was in Anchorage, Alaska at 18.07%

The state with the least infection rate was Alabama at -65.16%

As to the worst day for malware infections, Wednesday gets the top spot followed by Friday, and Thursday.

Sunday seems to be the least favorite day for malware infections.

Days of the Week Ranked from Most Infections to Least

Ways to Protect your Computers From Malware

EnigmaSoft recommends users to back up their data on physical and cloud-based solutions. This means having an external drive for the physical part and a cloud service provider. And once you have it in place, create an automatic schedule to back up your system regularly.

This provides you with the latest clean install of your system so you can restore it in the event of an infection which renders your computer inoperable.

The next suggestion is to always update the software on your computer. This includes drivers, operating system, security and more. Having an out of date software is a vector of attack most often used by hackers to breach your system.

Adjust your setting for automatic updates!!

The last two recommendations are to install a security software you know and trust and never open a link in an email or social media if you don’t know who sent it.

Being secure means staying vigilant and proactive in protecting your digital presence. There is no one solution, but if you apply all of the suggestions security experts recommend you will make it that much harder for hackers.