Truck Tonage Index Increases by 1.9% with Much Work Going to Small Operators 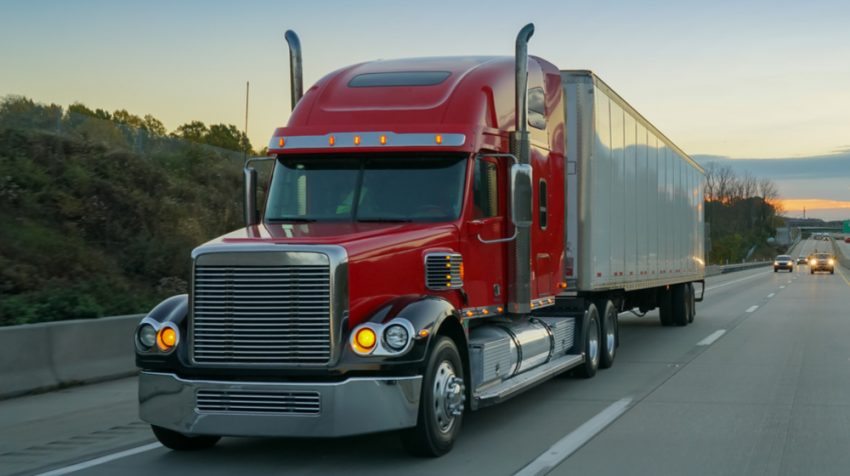 According to the association, the index showed a noticeable increase compared to the 0.5% decline in June revised from 0.4%. Year over year, the tonnage index has risen by 8.6% compared to July 2017. The association said the current 2018 growth is outpacing that of 2017 when it was 3.8% for the year.

Chief Economist Bob Costello explained the growth is being driven by an overall strong economy which is affecting everything from manufacturing to retail.

Measuring the tonnage in trucking provides a strong economic indicator. Because trucking represents 70.2% of tonnage carried by all modes of domestic freight transportation, including manufactured and retail goods, it serves as an important barometer. The truck tonnage index is one of many tools used by analysts to determine the state of the US economy.

The index is calculated based on surveys the association carries of its members. The association has been conducting the surveys since 1973.

The index measures the gross tonnage of freight transported by motor carriers in the US for a given month. The number is calculated using seasonal adjustment with a one-month lag between when the information is gathered and reported.

When the index goes up, it shows production and consumption of consumer goods is higher, a clear sign the economy is growing or doing better.

In 2017 trucks in the US hauled 10.77 billion tons of freight and motor carriers collected $700.1 billion, or 79.3% of total revenue earned by all transport modes, the Index says.

There are around 3.5 million truck drivers in the US and one in nine are classified as independent. These are mostly owner-operators. These drivers are essentially small business owners and thus important components of the nation’s transportation industry.