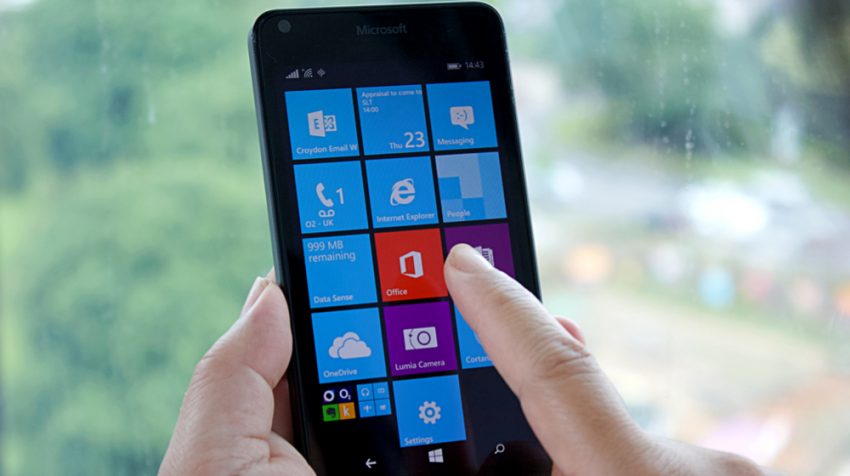 The platforms in question are for Windows Phone 8.x or earlier or Windows 8/8.1 packages (XAP and APPX). The company has laid out three dates so app creators can better plan their development cycles.

Microsoft says after those dates it will stop distributing app updates to devices with the aforementioned platforms. However, customers with Windows 10 devices will continue to get updates.

The Death of Windows Phone

According to NetMarketShare in July of 2018, the market share for Windows Phone was an infinitesimal 0.17%. When you compare Android’s 70.07% and iOS’s 28.66% share, Windows had a long way to go to make any noticeable difference in the market. This in part is what led Microsoft to create Windows Mobile 10.

Microsoft introduced Windows 10 Mobile with the goal of bringing together the Windows family across different devices. Since the company has abandoned its smartphone aspirations with the sale of Nokia, moving to the software side of mobility looks to be a more realistic avenue in order to be part of the mobile ecosystem.

On October 31, 2018, new app submissions will no longer be accepted for Windows Phone 8.x or earlier or Windows 8/8.1 packages (XAP or APPX). It is important to note, this will not affect existing apps with packages targeting the above platforms.

On July 1, 2019, the distribution of app updates to Windows Phone 8.x or earlier devices will stop. Updates to apps can still be published, but they will only be available to Windows 10 devices.

On July 1, 2023, all app update distributions to Windows 8/8.1 devices will stop. Just as in the case of the previous dates, updates can be published for the apps but they will only be available to Windows 10 devices.

Windows Phone 8.1 was released on July 11, 2014. And while Microsoft has been providing updates and patches for the mobile operating system for over three years, it has done very little to drive new users to the platform.

So the announcement would seem to be another nail in the coffin of the Microsoft mobile experiment.