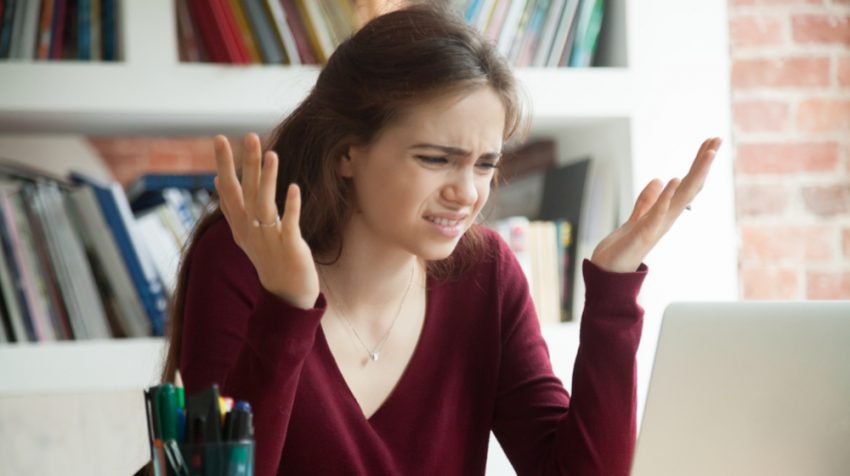 Who can remember 1995? Millennials born in the 1990s won’t remember that year, when the STS-71 Space Shuttle mission was launched to dock at the Russian Mir Space Station, and an unprecedented heatwave engulfed the Midwest, which saw temperatures exceed 104 degrees Fahrenheit for five consecutive days.

Nor will they remember Windows 95.

Yes, Windows 95, Microsoft’s now antiquated computer operating software, which, at the time, was at the height of computing innovation and sophistication.

Well, fear not, millennials. Thanks to an intriguing new app, the younger generation that’s only familiar with 21st century software can now be transported back to the 90s, by being able to run Windows 95 on Windows 10, Linux and macOS.

As Windows Central reports, the Electron app was built by Felix Rieseberg, a developer at Slack. Announcing the nostalgic new app on Twitter, Rieseberg posted:

“I put Windows 95 into an Electron app that now runs on macOS, Windows, and Linux. It’s a terrible idea that works shockingly well. I’m so sorry.”

The tweet, naturally, created a flurry of comments, predominantly from Windows 95 enthusiasts, hoping to be reunited with old games and memories from the computing culture of the 1990’s.

Twitter users also shared their rapture with the app, commenting how impressed they are that the app “really works,” and complimenting Rieseberg for his “great work.”

The launch of Windows 95 in August 1995 is hailed as the “golden age” for Bill Gates’ Microsoft, redefining computing and shaping the world of technology for the next two decades — especially in business!

The software introduced features that are still used today, such as the Start Menu and the taskbar. In fact, so popular was Windows 95’s Start Menu that Microsoft was forced to reinstate it when the company launched Windows 10 after removing the feature in 2012.

The arrival of the software was a huge global event, with Microsoft enthusiasts lining up in front of stores to purchase a copy.

A week following the launch of Windows 95 came Internet Explorer, which became many workers’ and consumers’ first web browser, enabling businesses and home computer users to communicate with others and find a wealth of information at their fingertips.

Thanks to the arrival of Windows 95, PC sales across the world boomed. The phenomenal, ‘game-changing’ operating system was superseded three years later by Windows 98.

But if you’re determined to be united with those simpler technological times when graphics were simpler, desktops less cluttered and distractions from work were confined to the likes of Solitaire, or if you want to show your technology whizz-kid millennial employees how things were in the good old days, you can download it here.

Of course, you may get some patronizing smiles or incredulous shakes of the head from the younger generation — but then they don’t know what they missed out on.