73% of Gen Z Freelancers Do So By Choice, Report Says 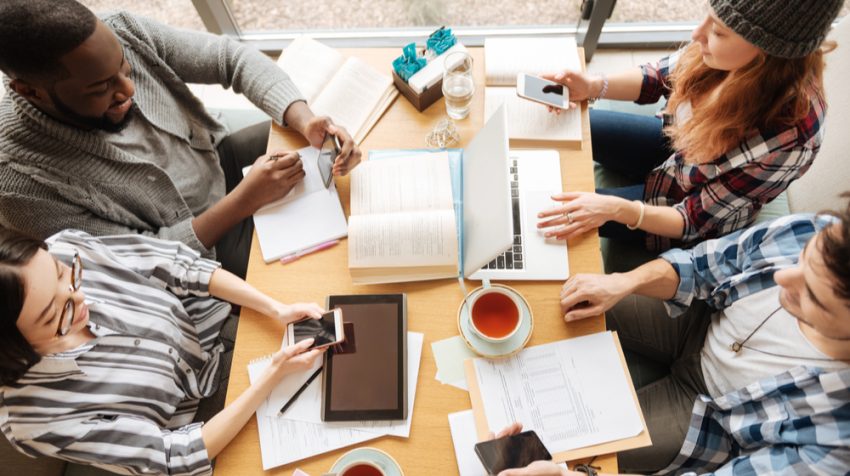 Upwork’s Freelancing in America: 2017 survey reports there will be more Gen Z people than Millennials in the workforce within a year. They are the generation that is most likely to freelance. In fact, the data shows that 73% of this generation freelances by choice.

Small Business Trends spoke with Rich Pearson, SVP Marketing at Upwork, about what the trends mean for the future of work generally and freelancing specifically. The numbers are relevant for the overall American economy too. They report there are over 57 million people freelancing in the US. That represents 36% of the entire workforce in the last 12 months.

“When you think about the traditional workplace that many of us grew up with, Upwork believes that kind of nine to five office doesn’t make sense anymore because it was born of the industrial era,” he says.

Given that, Pearson goes on to say that it makes more sense to bring the work to the workers rather than have them commute. The data bears this out generationally.

For example, almost half of Gen Z is already freelancing. In fact, 46% reported they had freelanced in the last 12 months and the data goes on to suggest that number will grow as more of this generation enters the workforce.

Pearson touches on another advantage to this type of work for the generation that was born between the mid 1990s to the early 2000s.

“Freelancing also makes it possible for people with great skills to get work and jobs as well as dignity, income and everything that comes with that no matter where they live.”

For Small Businesses, There Are Upsides Too

There’s an upside for small businesses too. Quite often looking for freelancers means searching on the Internet. This means that smaller businesses can look at bigger pools of suitable candidates at a time when filling positions with qualified people is still an issue.

That means small businesses will need to understand how to attract this huge swath of new workers. Pearson says they put flexibility and skill development at the top of the list. Because freelancing offers both, Gen Z prefers it to working in a more traditional company for three to five years after college to get experience.

The Change is Happening  Across the Board

“We actually conducted some people on the street interviews at UC Berkley and Stanford and the results held true pretty much across the board,” he says.

This is another generation that are digital natives. Rather than applying for traditional jobs, they tend to focus on work they can make up themselves and get paid for. One of the results that started with the Millennial’s is hiring that’s on demand as the new norm.

Pearson says this work-where-you-want-when-you-want-aptitude can be a positive for enterprises too.

Entrepreneurs Must Learn to Seize the Opportunity

“Small businesses have a great opportunity to tap into this talented workforce,” he says noting that 58% of this generation have done some kind of skills related development within six months.

What’s more, the 41% of Gen Z that reported working said they worked in a space with other people thereby driving the coworking space demand.

The research was done with Edelman Intelligence and the Freelancers Union.