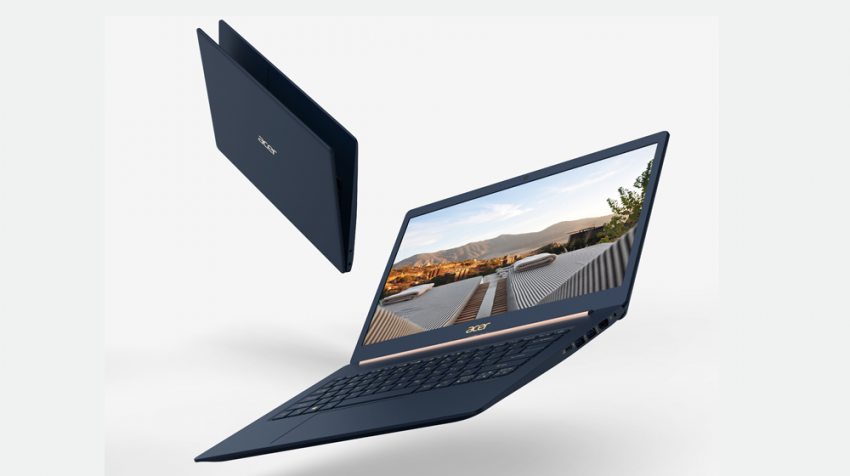 Acer has just announced a host of new devices, including the Swift 5 and Swift 3 laptops, the bigger of them claimed as the lightest 15-inch notebook in the world.

In addition to the Swift 5 and 3, Acer also announced what it calls the thinnest laptop in the world with the Swift 7. Right now, there’s not much detail about that particular model, except it will have a 92% screen-to-body ratio and will be powered by an 8th-generation Intel Core i7 processor.

The trend toward lighter and more powerful laptops and notebooks gives users who demand these specs more options than ever. For small businesses in the creative field, developers, programmers and even data scientists, it means the ability to work from anywhere.

While these two devices have some impressive features, the one getting the biggest headline is how thin and light they are. Regarding the Swift 5, in a release, Jerry Hou, General Manager of Consumer Notebooks and IT Products Business for Acer Inc., explained how Acer is becoming synonymous with light and powerful devices.

At only 2.18 pounds and with a width of just 0.63 inches, the Swift 5 is light and thin, especially when you consider what it is packing. This is made possible with what Acer calls ground-breaking design featuring top and bottom covers constructed from magnesium-lithium alloy. 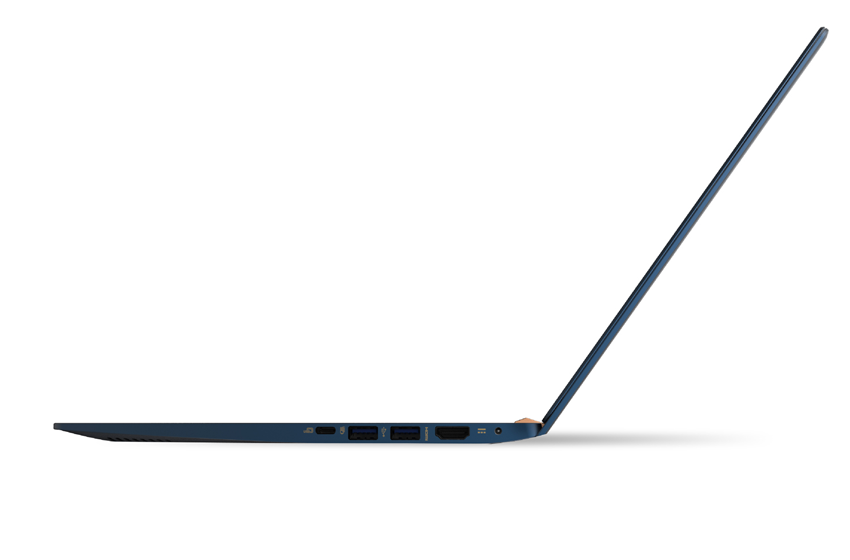 The bottom has the 8th Generation Intel Core i7-8565U and Core i5-8265U processors which can be configured with up to 16GB of RAM and up to 1TB of NVMe PCIe SSD storage.

These new specs will give the Swift 5 longer battery life, which Acer says can last up to 10 hours

The Swift 3 has several different versions available with both 13.3-inch and 14-inch displays featuring slimmer bezels than the previous models. 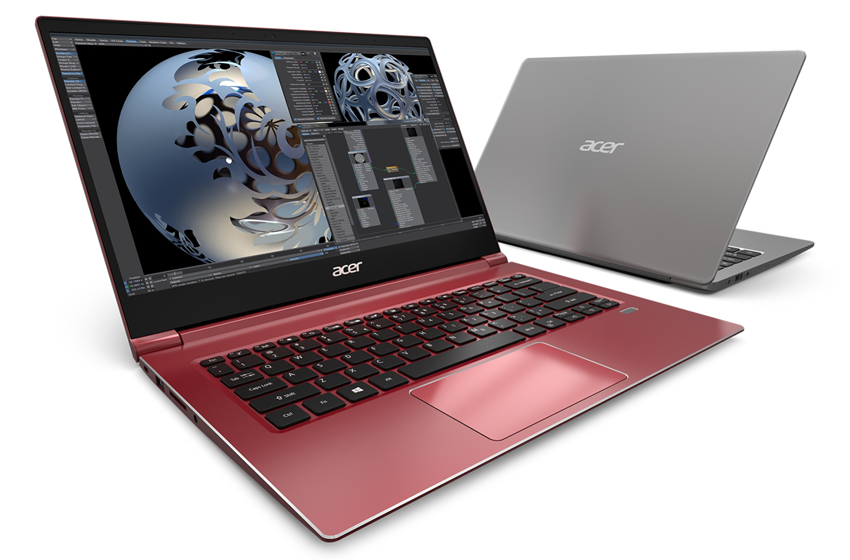 You can get up to 8 GB of DDR4 RAM and up to 512 GB NVMe PCIe SSDs with a battery life that should hold you for up to 13 hours.

The 14-inch display Swift 3 has four different versions with pretty much the same configurations.

The models which differ, the SF314-56 and SF-314-56G are designed slightly larger to add more storage and they come with an extra-large touchpad.

Connectivity and ports include a 2×2 802.11ac Gigabit WiFi and multiple ports including USB 3.1 Type-C Gen 2.

See Also: The Power of the Team When Starting Your Business 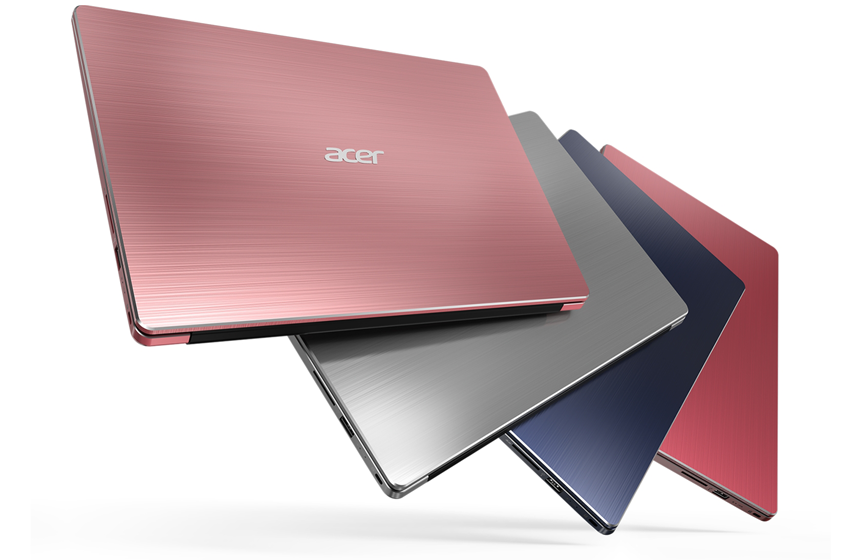