What Does the EU’s Article 13 Mean for Small Site Publishers? 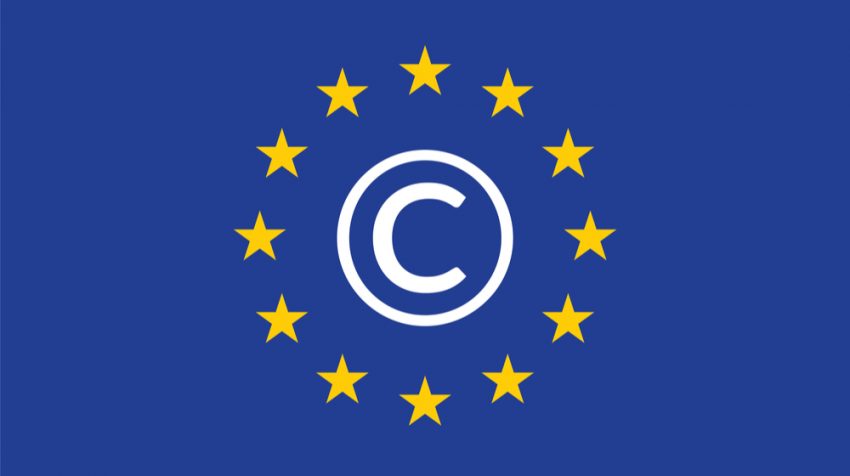 On September 12, 2018, the European Union passed Article 13, a controversial Copyright Directive which will affect how companies and people in Europe use and profit from the internet. Despite intense opposition to the legislation and its divisiveness, Article 13 was passed in a 438 to 226 vote.

A Closer Look at Article 13

The Directive comprises of a whole host of legislation aimed at updating copyright law for the digital age. Article 13 forces social media platforms, such as Facebook, Google and YouTube, to have responsibility over unlicensed user-uploaded copyrighted material. Under the new legislation, such platforms must take proactive steps to prevent users from sharing unlicensed copyrighted material and to detect videos and content that are copyright-infringed before they are available.

The legislation will require content publishing sites to automatically filter copyrighted material, including images, songs and videos uploaded onto their platforms, unless the content has been specifically licensed.

This could be good news for those who hold rights to the copy, such as record labels, authors and artists. But it could also bring unexpected consequences for small content creators too. As Axel Voss, the EU parliamentary member who led the campaign to get Article 13 passed by the European Union, said when the vote was announced:

“This is a good sign for the creative industries in Europe.”

Not everyone, however, shares Voss’s enthusiasm of the passing of the highly controversial Article 13.

Opponents of the legislation believe it will stifle user-driven creativity, which dominates the World Wide Web, such as remixes and memes.

YouTube is expected to be hit particularly hard by the passing of the new bill, forced to tighten its rules related to the content users can upload onto the site. In a tweet, YouTube’s chief product officer Neal Mohan, voiced his concern:

“Today’s outcome in the EU copyright debate is disappointing and we’re concerned about the impact on the creative economy across the Internet.”

As well as the watering down of user-generated creativity across the Internet, other concerns about Article 13 are focused on the possibility of filters possibly accidentally blocking non-copyrighted materials as well.

There is also the worry that smaller websites will not be able to afford expensive filter software the likes of Google and Facebook and will therefore run the risk of failing to be Article 13 compliant.

Despite the flurry of concern and discontent circulating online about the potential damaging impact Article 13 will have on the web as we know it, some believe response to Article 13’s impact has been unfairly exaggerated.

As the UK’s Society of Authors posted on its official blog, prior to the vote being cast:

The Article 13 amendments passed so far are by no means definitive, as each amendment will need to go through another vigorous round of negotiations between politicians in Europe and EU member states before another vote takes place in January 2019.

As the British government is wrapped up in negotiations with the EU ahead of the looming official Brexit date in March 2019, it is uncertain what Article 13 and the Copyright Directive will mean to Britain when it exits the European Union. It is possible that since the legislation will only be applicable to the EU’s digital single market, the regulation may not even affect websites in the UK.

That said, since the UK has adopted other European-wide digital legislation in the past, namely the General Data Protection Regulation, the country could decide to adopt Article 13 — even after Brexit.

As with other issues related to Brexit, Article 13’s impact on UK sites, businesses and users, remains to be seen.

The passing of Article 13 in the European Parliament may be a disquieting sign of mass internet censorship. But it may also be a wake up call for site owners, not just in Europe but in the United States and around the world, not to fall victim to non-compliance.