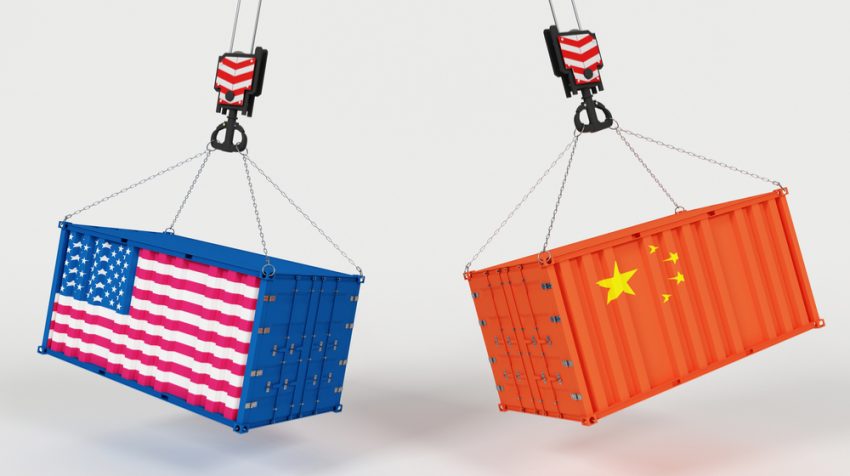 Over 80 American trade organizations have joined forces to form a new multi industry coalition to fight against government tariffs they say are bad trade policy that hurt American small businesses.

The group, called Americans for Free Trade, held a press conference Wednesday where a cross section of their membership detailed the impact of the proposed and existing tariffs and their plan of action.

Americans for Free Trade also announced they’d join with Farmers For Free Trade, a similar group formed for agricultural businesses. Together they will form a single national campaign against tariffs called Tariffs Hurt The Heartland.

As it stands, The Trump Administration has imposed a 25 percent tariff on $50 billion worth of Chinese goods. Pending is a further $200 billion in proposed tariffs extending into consumer goods with an additional $267 billion blanket tariff covering all Chinese exports into America proposed.

Impact of Tariffs on Small Businesses

“We had 150 small businesses in town last week delivering the message that tariffs are taxes paid for by Americans,” French said.

Brian Kuehl, Executive Director of Farmers for Free Trade echoed this sentiment by highlighting the plight of some of the nation’s farmers who rely on exports for 20% of their revenue.

“We’re seeing farmers squeezed by increasing input prices and by decreasing commodity prices,” French says adding that some numbers show 20% of farmers in the upper Mid-West won’t get the financing they need due to the impact of tariffs.

Tiffany Zarfas Williams, Owner of Luggage Shop of Lubbock in Lubbock, Texas was one of several business owners across a variety of verticals who voiced their opposition to the tariffs.  Williams said 85% of her current inventory is targeted under the proposed or existing tariffs and the fallout could be dramatic heading into a critical sales period.

The campaign plans on using several tactics including a searchable map detailing the negative impact of tariffs on farmers and small businesses. There will also be paid advertisements in a variety of media and a digital media campaign highlighting the effects of the tariffs on small businesses.

A series of events in congressional districts will bring together everyone from business owners and farmers to factory workers to further highlight how tariffs are hurting their businesses and families. Organizers are also encouraging members to reach out to members of Congress directly.

Nashville, Chicago, Ohio and Pennsylvania will see the first events in September. There will be others during October centering in the heartland.