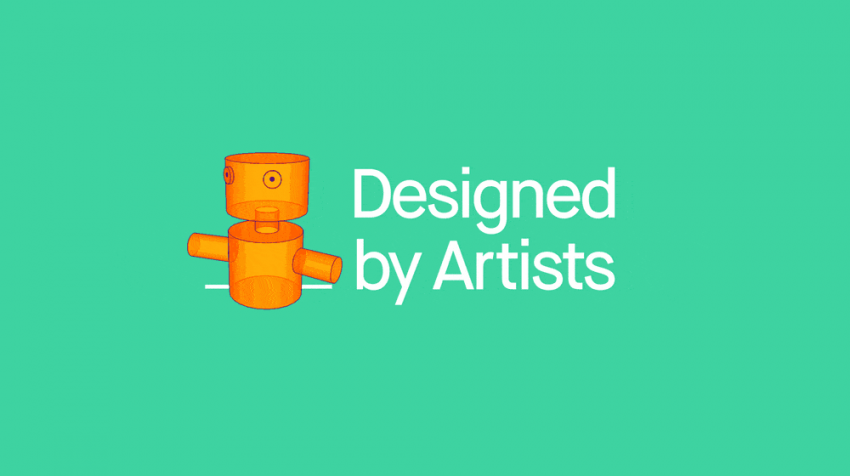 The company says it wants to elevate these projects by providing the resources artists need to build their first product. The goal is to highlight projects with social awareness as well as products which will enrich the lives of the people who use them.

For small businesses who want to create products to support their community, Design by Artists is one way to showcase their project.

In describing what Kickstarter wants to do with this initiative, Daniel Sharp, Outreach Specialist, Arts Team, wrote on the company blog, “We’re looking to highlight artist-designed products that take their bold ideas outside the patron, gallery, and institutional models—and put them in the hands of the community they serve.”

Designed by Artists is going to be kicking off on October 15 running through November 15. The initiative will feature live projects in newsletters, social media, and other channels.

Additionally, Kickstarter will have resources for artists with information on how they can scale their projects, identify manufacturers, and involve the community they want to serve.

For artists, technologist and local small businesses who want to positively impact their community, Kickstarter offers the following funded projects to inspire them. 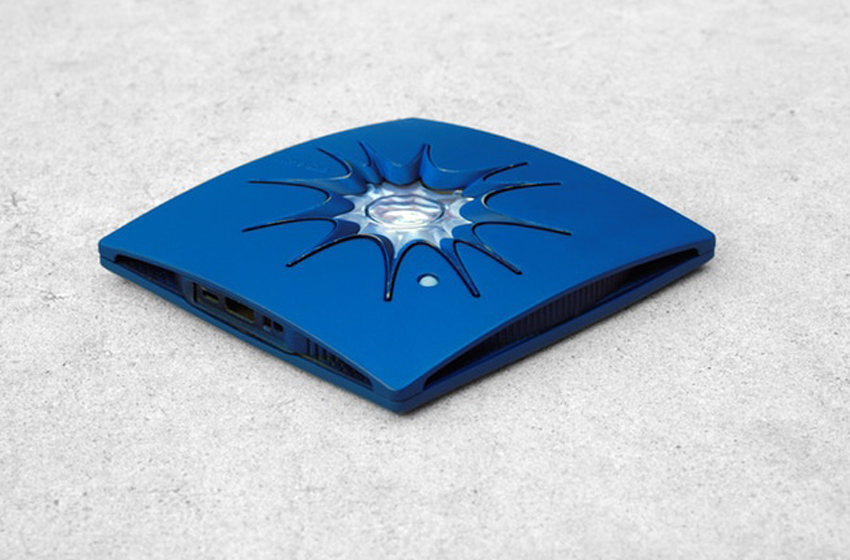 Dulltech, is a device which makes it much easier for users to loop and synch video with their peers.

Flint Water an exhibition to raise awareness and funds for the Flint Water Crisis.

Kickstarter by the Numbers