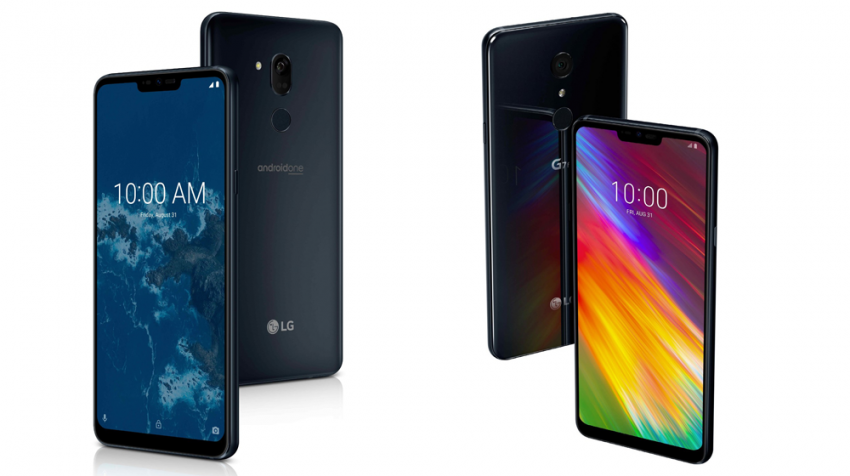 The South Korean multinational electronics company, LG Electronics, has announced that it will be revealing two new additions to the G7 series of smartphones at IFA 2018. The LG G7 One and LG G7 Fit are LG’s first Android One-powered smartphones and they build on the foundation of the advanced LG G7 ThinQ.

A Look at the LG G7 Phones

The LG One carries a Qualcomm Snapdragon 835 processor — which is noticeably one generation behind LG G7 ThinQ’s Snapdragon 845 processor — and also runs on Android 8.1 Oreo. And like the LG G7 ThinQ, the G7 One features a polished metal rim for a sleek and slim appearance and dust- and water-resistant technology. This phone also boasts a wide 6.1-inch display and a super bright display with a 19.5:9 aspect ratio that completes the premium style that many customers look for.

Besides, one of the most interesting things about the G7 phone is the Google Lens feature — Google’s new way of searching using AI technology and computer vision. With this feature you can now search for information about objects, include business cards in contacts, identify text, visit websites, add new events to the calendar or look up an item on a restaurant menu without any typing.

The LG G7 Fit on the other hand was designed to serve as a bridge between LG’s mid-range and flagship phone models. The G7 brings some of the key innovations and features found in the G7 ThinQ such as the 32-bit HiFi Quad DAC, Boombox Speaker and DTS:X 3D Surround Sound. It also carries the AI CAM, which allows you to capture perfectly optimized shots for your marketing purposes.

In a statement to the LG Newsroom, the senior vice president and business unit leader for LG’s Mobile Communications Company Ha Jeung-uk said that both the G7 One and the G7 fit are designed to allow a broader range of consumers to enjoy LG smartphones with proven and flagship-level features. “As the smartphone ecosystem matures, it’s not enough to just offer premium and mid-range phones, there is a growing demand for models in between,” he said.

LG hasn’t yet revealed the price for either of the new smartphones, but they have stated both phones “offer a balance of premium features and exceptional prices for discerning customers.”