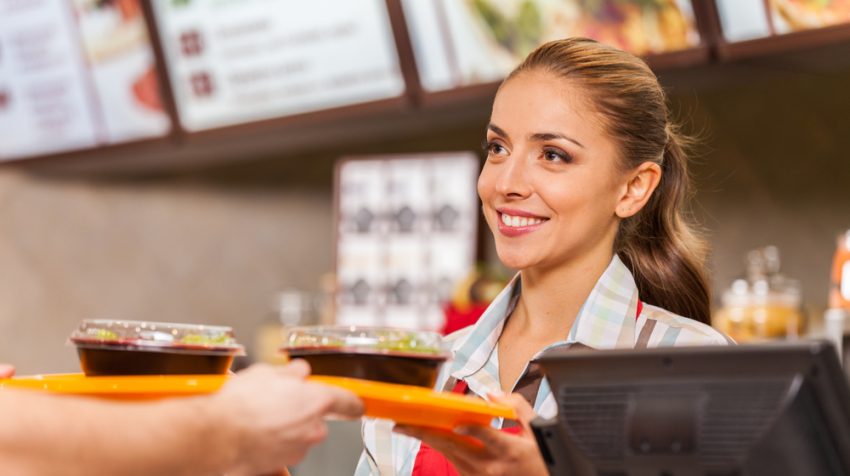 The National Labor Relations Board (NLRB) announced it was going forward with a proposal for re-establishing rulemaking in the joint employer standard.

The NLRB issued a proposed rule (PDF) to establish an updated standard to determine joint employer status under the National Labor Relations Act. This move was to counteract a decision in 2015 the Obama-era board made to change the definition of the employer-employee relationship.

Based on a 3-2 decision, the NLRB concluded Browning-Ferris Industries could be considered a joint employer with another company which provided contracted employees. This essentially meant anyone exerting indirect control over the terms and conditions of employment for a particular worker is an employer.

At that time the decision was attacked by business groups, especially franchisees and small business owners who could potentially be subject to more financial liability and regulations. For the tens of thousands of franchise owners and many other small businesses, being labeled a joint-employer was a disaster in the making.

Before the 2015 decision, the NLRB had considered two or more employers “joint employers” only if they had actual, direct, and immediate control over terms and conditions of the employment of their workforce. This was the case for more than 30 years.

The 2015 decision said sharing indirect or potential control over another workforce could be considered joint employers. This introduced a lot of uncertainty for franchises, independent contractors, as well as small and large businesses doing business together.

In the press release, the NLRB explained, “Rulemaking in this important area of the law would foster predictability, consistency, and stability in the determination of joint-employer status.”

It goes on to say, “The National Labor Relations Act’s intent is best supported by a joint-employer doctrine that does not draw third parties, who have not played an active role in deciding wages, benefits, or other essential terms and conditions of employment, into a collective-bargaining relationship for another employer’s employees.”

Labor policy analyst Trey Kovacs of The Competitive Enterprise Institute (CEI), said, “The proposed new standard will create greater certainty for businesses, which will allow employers to plan for the future and be confident in knowing what kinds of business-to-business relationship will establish a joint employer relationship.”

While the NLRB hasn’t said it outright, it is highly likely new rules will be issued to reverse the 2015 decision and return to the previous joint employer standard with direct and immediate control.

Legislatively the House of Representatives already passed the Save Local Business Act (H.R. 3441) in November of 2017. The bill is currently pending in the Senate.

The bill will among other things, “Restore a commonsense definition of employer to provide certainty and stability for workers and employers, and protect workers and local employers from future overreach by unelected bureaucrats and activist judges.”

If you want to comment in response to the Notice of Proposed Rulemaking, you have until November 13, 2018. You can find the link for the NLRB page here.