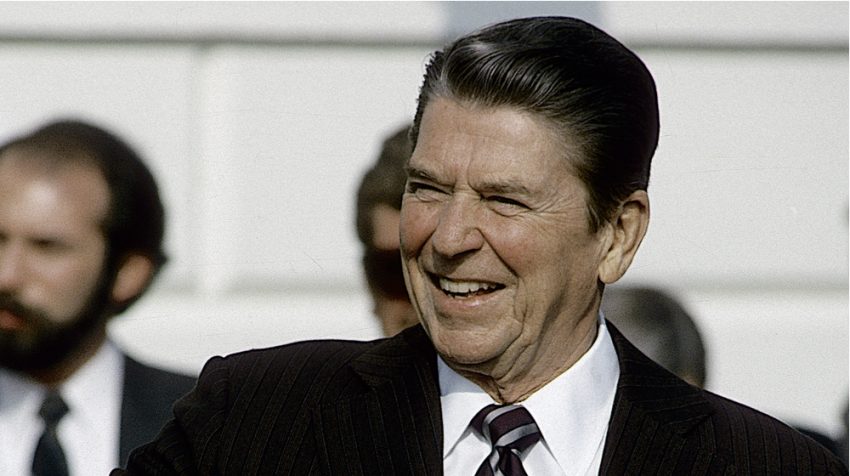 Who’s really to credit for the booming economy?

The party responsible may more likely be found in a small business office than the Oval. 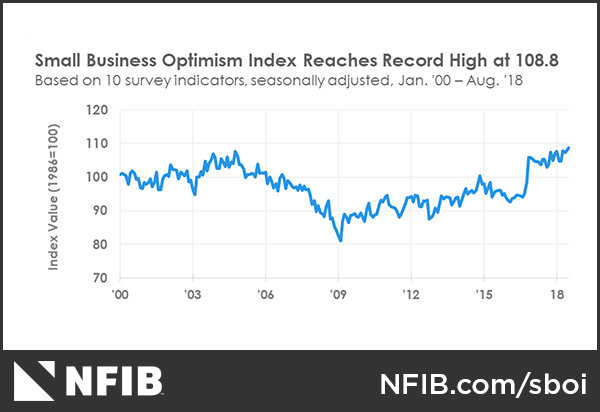 The term optimism may be a bit misleading here, however. Usually this index gauges a sentiment but as NFIB officials are noticing, the record was reached because the feeling of optimism and expectations turned into real actions by businesses.

The beginning of the run he’s noting was November 2016. By December of that year, the Index reached the top 5% of its all-time readings and hasn’t gone below that mark since.

So, what’s fueling the record heights for small business optimism? Mostly, according to NFIB data, it’s the amount of jobs previously created and the inability to fill those jobs now. Job creation and unfilled jobs each hit new records in the August report. Job openings, as tracked by NFIB, are at a 45-year high.

NFIB President and CEO Juanita Duggan suggests the policies of the current resident of the Oval Office may be helping, too.

“Today’s groundbreaking numbers are demonstrative of what I’m hearing every day form small business owners — that business is booming. As the tax and regulatory landscape changed, so did small business expectations and plans,” Duggan adds in a prepared statement.

Here are some other highlights from the NFIB Optimism Index: 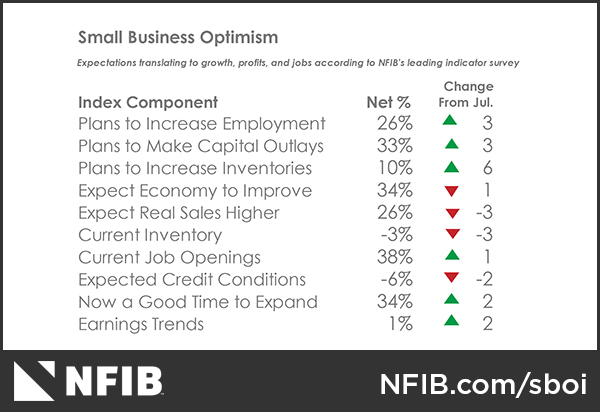