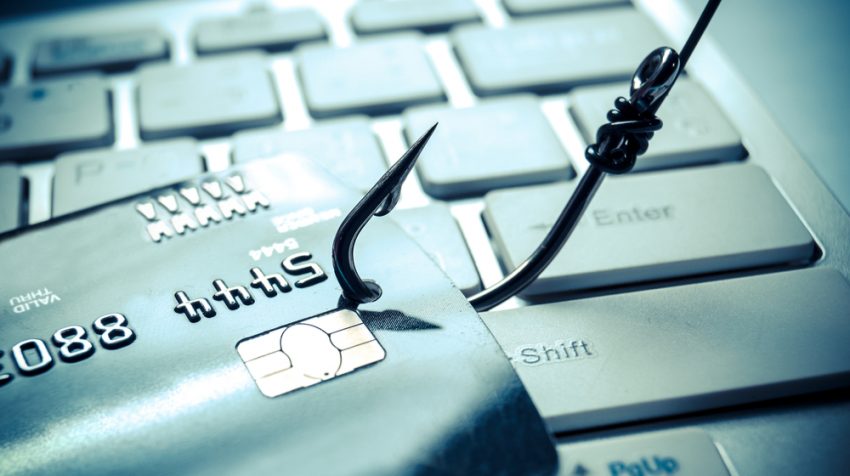 More scammers and hackers working the Internet are targeting your small business with phishing attacks. According to Symantec’s Internet Security Threat Report 2018, there was a 92% increase in the number of blocked phishing attacks reported.

Here’s a rundown of some of those attacks, what’s been happening and the cost to the companies that got attacked.

Ransomware is still a threat to businesses everywhere, but there’s a variation that’s emerged on the scene in September that’s even trickier to deal with.  Ryuk is a variation on the first Ransomware called Hermes. A recent security alert details how at least three American organizations were hit by the malware in phishing attacks that delete backup files.

Law firms, convenience store chains and even medical facilities have been reportedly attacked. This ransomware has even netted up to $640,000 according to the report.

The origins of these phishing attacks are causing more alarm in all business communities. That’s because more and more of them appeared to be state-sponsored. Google even published a security blog last month warning businesses that use G-suite to be vigilant for hackers looking to steal their passwords.

Deloitte has done a study and they report most of the costs aren’t apparent until some time after the attack.

One of the things that most insidious about this phishing scam is the hackers have copied the formatting and colors of a legitimate Facebook email almost perfectly. If you or one of your employees clicks through, you’ll be sent to another website that’s downloading malware for the time you’re on it.

Remember, the domain can be a giveaway if it’s not the legitimate Facebook.com variety.

This is a business phishing scam that popped up last month and can do some damage to your business if you’re not careful. It might look like an innocent enough email telling you there’s a message waiting for you to click on the link, but of course you shouldn’t.

It’s important to keep in mind the projected cost for these kind of phishing scams and other malware is $6 trillion by 2021, according to experts. That’s the numbers for small businesses specifically.

Small Businesses need to know the lending institutions they deal with are secure. This is another phishing scam.  The realistic looking email says there’s an update required. Click on the link and you’ll wind up at an even more convincing website.

TechCo says that when you try the links they don’t go anywhere and that’s a dead giveaway. What’s more, the url is garbled.

There’s even more information this scam has migrated to attack other banks as hackers try and take over your personal and small business information too.

Everyone who has a small business understands the importance of getting a good ranking on Google. However, there’s another scam out there and that’s fake SEO services. These can generally promise you a number one ranking you won’t get. Some even go so far as to threaten your company with a negative attack if you don’t keep the payments up.

Some of these scams are things you need to watch out for all year. Fake invoicing has been around for a while. It’s even drawn the attention of the Federal Trade Commission. They warn small businesses on their website that one of the most common scams appear to come from ISPs. These hackers and scammers know small business is likely to pay quickly if they think their business website might be shut down.

Pyments.com highlights the scary fact that many of these fake invoices get paid but never reported.