What Business Users MUST Know About the New Skype 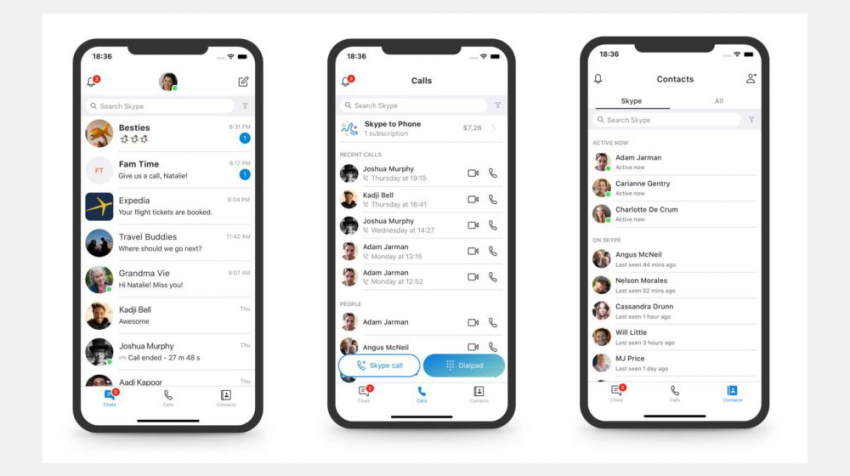 When Microsoft decided to redesign Skype, giving the tried and true platform a facelift in 2017, the company was bombarded with negative comments from users and critics alike. A little over a year later, Skype says it is bringing simplicity and familiarity back with yet another update to the user experience.

The voices of the people who didn’t like the changes were loud and clear — and Microsoft listened. As Peter Skillman, Director of Design for Skype and Outlook, wrote on the Skype Blog, “We needed to take a step back and simplify!”

For small business owners who use the consumer version of Skype to talk to their freelance workers, suppliers, vendors, partners or clients, this means the end of some unpopular Snapchat-like features from the last redesign.

Skillman goes on to say, “We are listening to your feedback and are wholly committed to improving the Skype experience based on what you are telling us. We hope this updated design makes Skype easier to use and provides a better Skype experience.”

By focusing on messaging, the last update really complicated the user interface of Skype. This made the navigation unnecessarily difficult.

The new navigation platform gets rid of clutter created by redundant and underused features. Users can now find their contacts and get in touch with them quickly.

The user interface on mobile has also been optimized by moving the Chats, Calls and Contacts buttons at the bottom of the app to the top left side of the window. And Highlights and Capture have been removed to further improve functionality.

The legacy user interface is coming back to the desktop but it has been improved with a navigation model mobile users will be familiar with. 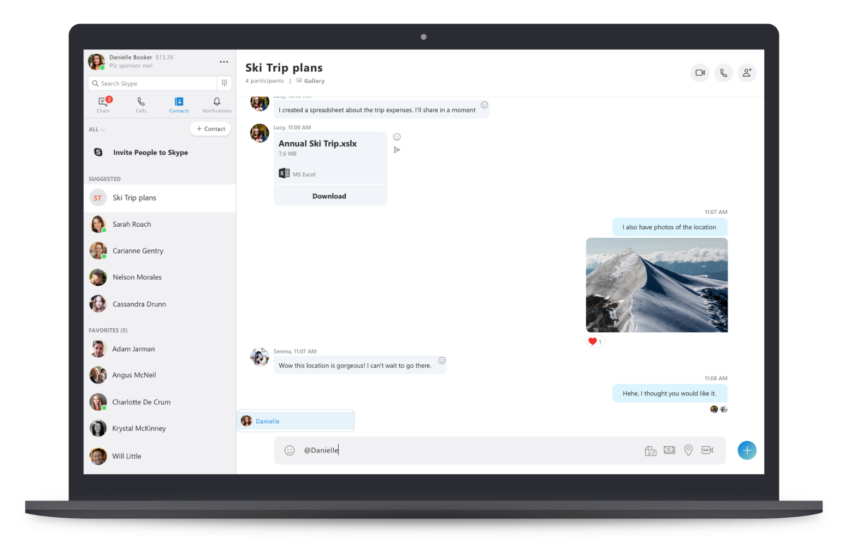 Although the company says Contacts is not a highly used entry point for many of its users, those who do use it say it is critical.

The new update makes it easier to discover contacts by making it much easier for users to find the people they want to communicate with.

The look for the new update has been toned down. This includes the reintroduction of a simplified Skype “Classic” blue theme. 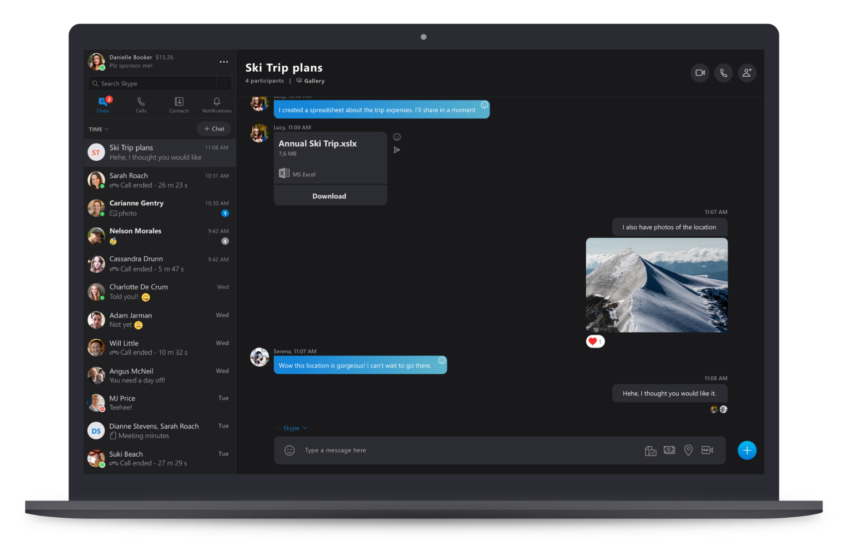 Other changes include reducing the decorative elements users of Snapchat may be familiar with but were lost on Skype users. These include things like marking notifications with a squiggle shape cut out, which Skillman said on the blog, “Weren’t core to getting things done.”

Microsoft said it worked closely with Skype customers to develop the new designs by building prototypes and testing new concepts.

With these changes, the company hopes to keep Skype evolving with the latest communications features but without alienating its users.