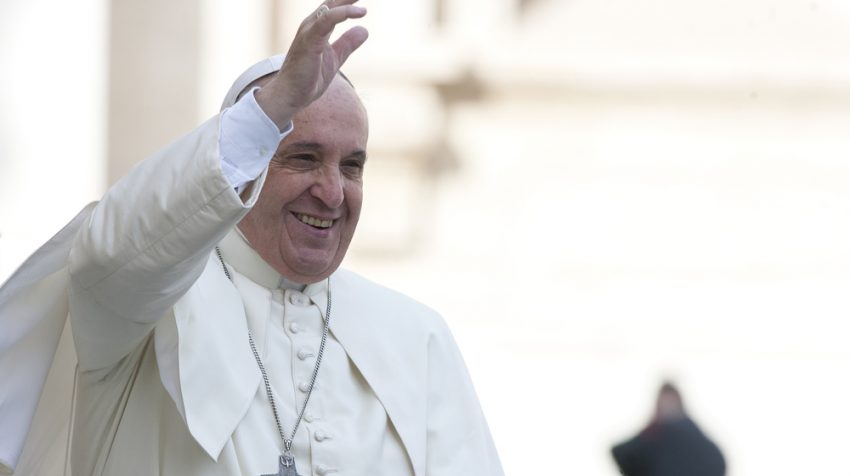 Legatus, a  lay organization of Catholic business owners founded by Domino’s Pizza founder Thomas Monaghan, revealed the decision Thursday, saying that while the organization remains devoted to the church, they require further clarification on the Vatican’s measures of financial accountability and how exactly their charitable contributions are used.

Recent Scandals Have Lead to a Call for Cut Tithes

“The Board has decided to place the Holy See annual tithe in escrow, pending further determination (by the Board). We certainly pledge our continued devotion to Holy Mother Church, and recognize the tithe has been an important commitment of Legatus since our founding. However, in light of recent revelations and questions, we believe it appropriate to respectfully request clarification regarding the specific use of these funds,” the  letter reads.

The amount Legatus is placing in escrow will total  about $820,000.

Monaghan also noted in the letter Legatus’ support for Cardinal Daniel DiNardo’s  call for a thorough investigation into recent findings of widespread abuse and cover-ups within the church and further allegations against church officials. DiNardo is the president of the U.S. Conference of Catholic Bishops.

Pope Francis has thus far remained silent concerning the allegations that he played a part in covering up sexual abuse allegations against McCarrick and has actually  advocated a strategy of silence and prayer in the face of growing demands for transparency and answers.

Legatus’ vision is for its members to be “Ambassadors for Christ in the Marketplace.” To that end, members must be Catholics in good standing and must president or CEO of a business that employs at least 49 people and makes at least $6.5 million in annual revenue,  according to National Catholic Register. Catholic owners of a financial service company that manages $275 million in assets and employs at least 10 people may also be members.

Inflation is a Top Concern Inflation is of extreme worry with 93% of small businesses feeling troubled about it. If you can relate to that - SCORE can help.  Find out how!
Sponsored by SCORE
Get Featured