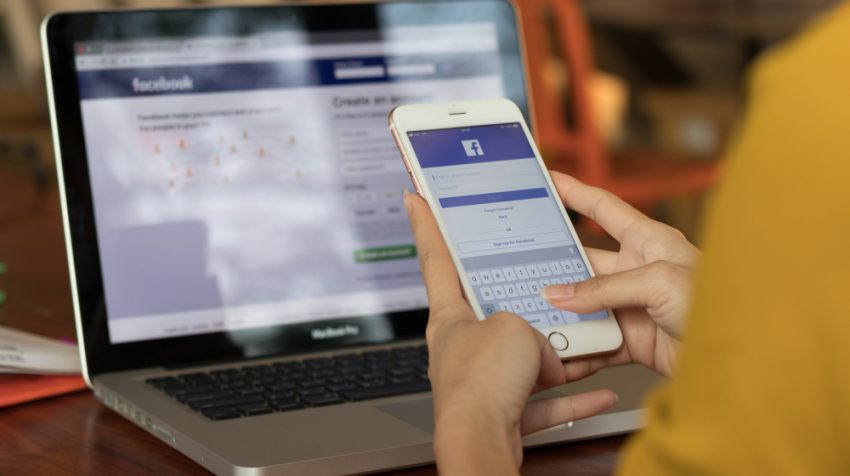 Now, a study out of Pew Research Center shows that people are actually reconsidering their relationship with Facebook and many have cut back on using the giant social media network.

According to Pew Research Center, around four-in-ten (42%) American adults say they have taken a break from checking the platform for a period of several weeks or more. Around a quarter (26%) of respondents say they have deleted the Facebook app from their cellphone altogether.

“There are, however, age differences in the share of Facebook users who have recently taken some of these actions,” the Center explained in a post on the organization’s blog. “Most notably, 44% of younger users (those ages 18 to 29) say they have deleted the Facebook app from their phone in the past year, nearly four times the share of users ages 65 and older (12%) who have done so.”

Small business owners and marketers use Facebook to connect with and engage their customers online. Now that people are saying they are abandoning Facebook, especially the younger demographic cohort, should you be worried? Where are users leaving Facebook going anyway?

As more people report either deleting or taking extended breaks from Facebook, not everyone has done so. The Pew Research Center study also reveals that a little over half (54%) of Facebook users have opted to adjusted the privacy settings on their Facebook accounts rather than delete it.

What this means is that your business should probably still be on Facebook, but you should know that attitudes towards the social media company are changing. Americans don’t trust Facebook as much as they once did. Who can blame them, really?

Facebook has been moving from one crisis to another, starting with the spreading of misinformation on the platform, the Cambridge Analytica scandal, and others. The result is that some 74% of users have taken at least one of these three actions (delete Facebook, take a break from Facebook or readjust their Facebook privacy settings) in the past year, according to Pew Research Center.