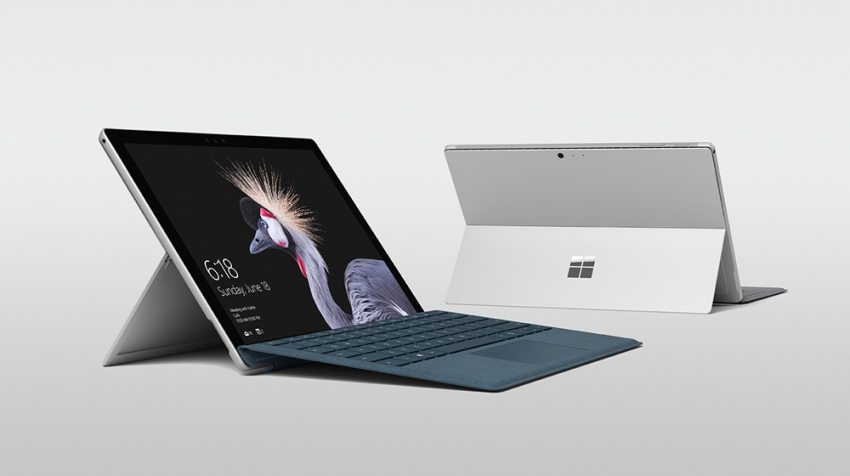 Almost a year to the date after Microsoft launched the Surface Plus Program, new enrollments officially ended on August 31, 2018.

Although Microsoft has stopped accepting new applicants, those who are already enrolled can continue with their plans, including upgrading their device.

The only reason the company has given to date is a brief explanation on the FAQ of its press page, “After much thought and consideration, Microsoft has decided to end new enrollment into the Surface Plus Program”.

When the program was introduced in 2017, it gave small businesses and individuals who wanted to purchase the Surface devices an affordable option. The 24-month financing was ideal because it also allowed a trade in for a new Surface after 18 months.

Under the program, people who purchased a Surface computer had the option of trading their old device for a new one after 18 months. If they wanted to continue making the payment for the entirety of the contract (24 months) they owned it outright.

Students seemed to be the primary target customers for the program when it was launched as Microsoft looked to compete with the success of the Chromebook in the educational sector. However, small business owners seeking to get their hands on the device affordably certainly benefited as well.  Customers could purchase a new Surface Pro for $34 per month; Surface Laptops for $42 per month; and Surface Books for $63 per month — all for the 24 month period.

The financing for the program was being managed by Klarna, a Stockholm-based online financial services provider. Engadget reported customers have been experiencing some problems with Klarna, but the site didn’t say whether this was the reason for ending the program by Microsoft.

Surface Plus for Business

Even though the Surface Plus program is now over, you can still get a Surface device financed for your small business. The Surface Plus for Business program is available with more options, including 18, 24, 30, and 36-month financing.

You can get the Surface Pro, Surface Book 2 and Surface Studio financed and also be able to trade your old device after 12 or 18 months for a new one.

The program is being managed by LiftWard, a software provider and licensed online lender to small and medium-size businesses.