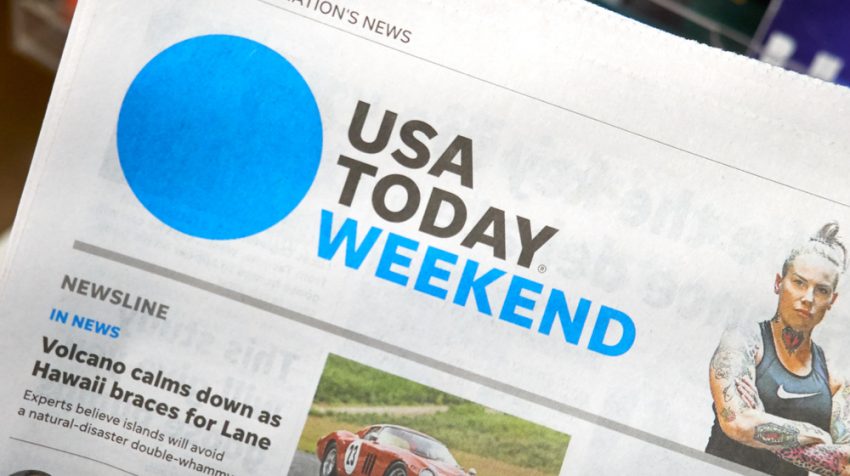 This week, there seemed to be a concerted effort to help local small businesses get online and even one instance where an online behemoth plans to enter into a very traditionally local, seasonal business.

On the back end of many local small businesses are usually some antiquated systems for dealing with customers and clients. That’s where something new from Womply is designed to fit. The new Womply CRM is designed specifically for mom-and-pop shops that are more likely to be complicated by traditional CRM systems.

And finally, Amazon is reportedly planning to insert itself into another local business, just in time for the holidays. The latest suggests Amazon is planning to sell and deliver Christmas trees, just like it does with clothing, tools, and just about everything else. Of course, this could be an opportunity for Amazon to partner with one or several local Christmas tree sellers where this move might actually benefit some sellers.

That’s just a small portion of what was making news this week for small businesses. Literally just the business on one street. Check out the rest of the week in small business news in our news roundup below.

For those accustomed to This Week in Small Business appearing at this time, check back next week when host Brent Leary brings you his take on the news. Don’t miss that next show by subscribing to the Small Business Trends YouTube channel today.

73% of Gen Z Freelancers Do So By Choice, Report Says

Upwork’s Freelancing in America: 2017 survey reports there will be more Gen Z people than Millennials in the workforce within a year. They are the generation that is most likely to freelance. In fact, the data shows that 73% of this generation freelances by choice.

The Cost of Hiring a New Employee Could be as Much as $7,645 Per Recruit, Report Says

Did you know the cost of hiring a new employee can be as much as $7,645? In his exploration of the costs associated with hiring and training new recruits, Amr Ibrahim, CEO of ULTATEL, a telecom solutions provider, cites an Industrial Distribution report titled ‘Distribution Hiring Process: The $7,645 Letter’.

Week Plan is a weekly planner and task manager being marketed to small business owners who may feel like they have a bit too much on their plate. The app seeks to ratchet down that overwhelmed feeling by steering you to the tasks that matter most, instead of trying to get everything done.

Free is Better Than Fast for Ecommerce Consumers

When it comes to consumers who shop online, the ability to return the items they buy for free is hugely important. Free Shipping Is Better Than Fast According to the 2018 annual eCommerce survey by Dotcom Distribution, more than 90% of the respondents placed a high value on free returns when they make an online purchase.

Shopify (NYSE: SHOP) has launched a new app store with the goal of making the more than 2,400 apps in the store easier to find. According to Shopify, 85% percent of the merchants who use the company’s platform rely on apps to run their business. And the number of apps the average merchant uses has grown six-fold since 2012.

Online video platform Vimeo has launched a new stock footage marketplace that could benefit small businesses seeking material for video content. The videos on Vimeo Stock are sourced from the community of filmmakers on its platform — so for creators there is also an opportunity here. The collection offers royalty-free videos with starting prices small businesses can afford.

In order to solve the problems of cross-border trade and payments small businesses face, Mastercard (NYSE: MA) and Microsoft have created a new solution to simplify the process of doing business around the world. Mastercard Track Mastercard Track integrates with the existing procure-to-pay process system a business has in place.