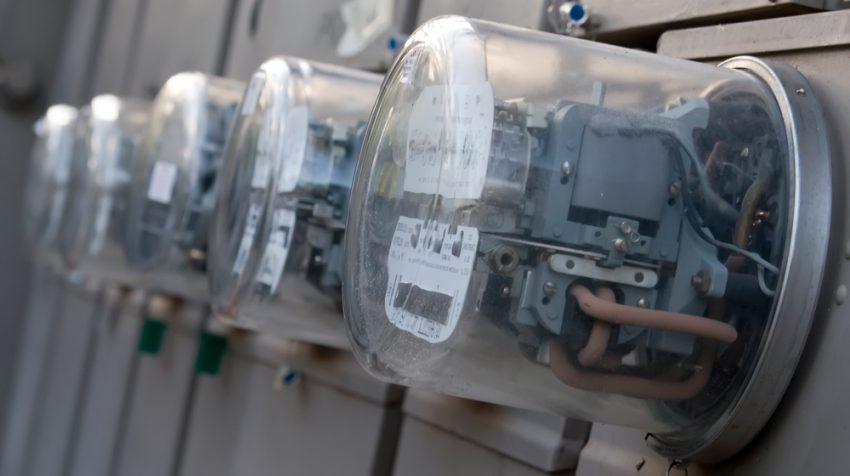 Failing to turn off electrical equipment costs a small business dearly in superfluous energy consumption and thereby unnecessarily inflated energy bills. With the price of energy rising, it is within every small business’s interest to make savings on this unavoidable business expense.

What might seem like small and trivial measures can result in significant savings on energy consumption. Take a look at the following top nine ways your small businesses is wasting electricity every day and the steps you can take to stop wasting so much energy.

Turn Off PCs When Not in Use

According to recent research by power solutions company CMD, office PCs are typically left unattended each day for an average of two hours, which uses around 0.2kilowatts of wasted electricity.

The solution is simple — encourage employees to turn off PCs when they are not at their desk or to put them into standby mode to help conserve electricity.

For businesses that stick to using traditional incandescent lightbulbs at their premises, they will be consuming significantly higher amounts of energy then they need to. Switching to energy-efficient lightbulbs can mean your business uses about 25 – 80% less energy.

Turn Off Lights in Unoccupied Rooms

No matter what types of lightbulbs you have at work, if they are left on when a room is unoccupied, they will use electricity that is not required.

“Failing to switch off office lights overnight consumes enough energy in one year to heat a home for five months.”

The solution is simple — switch off lights when a room is empty!

Get Savvy About Energy Use During the Holiday Season

Holiday seasons are expensive enough for small businesses, without the additional cost of inflated energy bills due to an indiscreet and excessive use of electricity. Instead, get savvy about your small business’s energy consumption during the holiday season, such as using power strips for holiday decorations, opting for LED lights and using rechargeable batteries.

Carry Out an Energy Audit

According to the U.S. Department of Energy, heating and cooling is responsible for around 48% of energy usage in a building. For businesses that don’t bother to carry out an energy audit of their building, which analyzes the cost and efficiency of the electricity consumed at their business, they can expect to consume higher levels of energy and pay more for their bills.

By simply carrying out an energy audit, you can expect to minimize energy waste and make vital energy improvements.

Use Desktops Instead of Laptops

Did you know, laptops can use a whopping 80% less power than desktop computers? If your office still harbours desktops, now’s the time to swap to more energy-efficient laptops.

Turn Off Photocopiers While Not In Use

How often is the photocopier used in your office each day? Less then you thought probably. CMD notes a study by the University of Cambridge, which revealed photocopiers that remain switched on all day but used for only 20% of that time, waste significant electricity each year. In fact, a photocopier that is left powered up all night will go through the same amount of energy as it would to produce 1,500 copies.

Get energy savvier by simply switching photocopiers off when they are not in use.

Bruce Catrill, marketing manger at CMD goes further than this and recommends that businesses supply on-desk plug sockets so that employees have a visual reminder to disconnect electrical items when they are not in use.

“Generally people won’t remove a plug from its socket in the fear of inadvertently unplugging the wrong device. Providing on-desk plug sockets for employees not only serves as a visual reminder to disconnect electrical items when they’re not in use, but also takes the guesswork out of what lead is connected to what device. Using energy management devices at workstations will also help employers save money by monitoring exactly how much energy is being used—and wasted–on a daily basis,” says Catrill.

Another energy-saving tip concerning energy-zapping photocopiers is whether you print in color or in black and white. Printing in color and only one side of paper is more costly. Instead, print in black and white and on both sides of paper to consume less energy in the office and subsequently help lower energy bills.