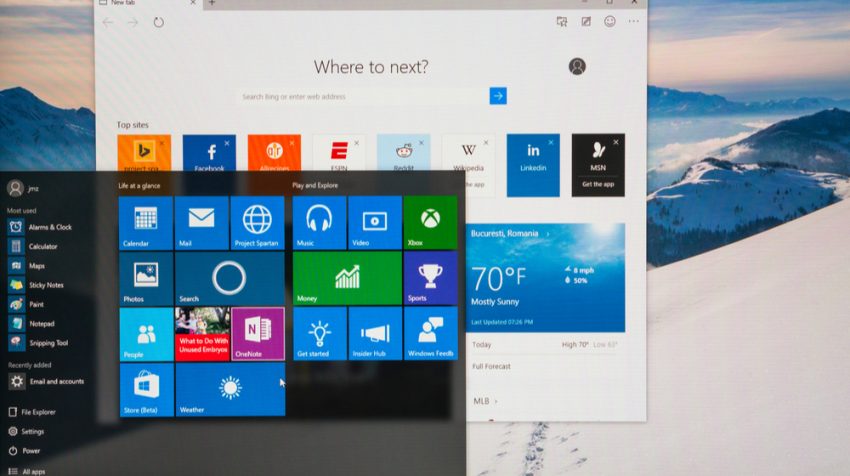 Knowing the platforms your customers use can help your business better engage with them and also help you find new potential clients. The latest figures from NetMarketShare reveal Windows is still king when it comes to desktop operating systems and Chrome is the browser to beat.

The lead Windows and Chrome have over their competition seems insurmountable at the moment. The numbers for August have Windows in 88.18% of the world’s systems, while Chrome has 65.21% of the market share.

Small businesses can use this data to better engage with customers, vendors, partners, and even employees. By using the platforms your potential clients prefer, you will increase the chances of engaging with them without having to worry about compatibility issues and meeting them where they work, shop and play.

With the introduction of Windows 10 and the upcoming end of support of Windows 7, Microsoft was looking to bring all of its users aboard the new operating system. However, things haven’t gone as planned because Windows 7 is still thriving around the world.

By 2020, Windows 7 will no longer receive support from Microsoft, which means no security updates, making it extremely vulnerable to security breaches. But this still hasn’t encouraged some users to migrate to Windows 10.

According to NetMarketShare, the number of Windows 7 users for August only went down by about one percentage point to 40.27% of all personal computers. When it comes to all of the computers running Windows, almost half or over 45% are still running Windows 7.

Compare this to the operating system Microsoft is currently pushing. Windows 10 runs only 37.8% of all personal computers and just 42% of the computers running on Windows. But its popularity is slowly growing as more individuals and businesses migrate away from Windows 7.

From May to July, Windows 10 has increased by almost three percentage points, but Microsoft needs to do better if it wants to get all of its Windows 7 users switched over by the time it ends support in 2020.

By comparison, Microsoft’s competition occupies only 11.6% of the market. Apple’s Mac operating system is second at 9.11% followed by Linux and Chrome at 2.16% and 0.31% percent respectively. The rest of the market share is identified as unknown at 0.17% and BSD at 0.01%.

The top browser once again is Google Chrome, which has grown to 65.21% of the market share. While the lead is not as big as the one Windows has over everyone else, it is nonetheless quite impressive.

The next most popular browser is Internet Explorer at 10.86%, followed by Firefox at 9.76%, and Microsoft Edge at 4.30%. Apple’s Safari rounds out the top five browsers with 3.83% of the market.