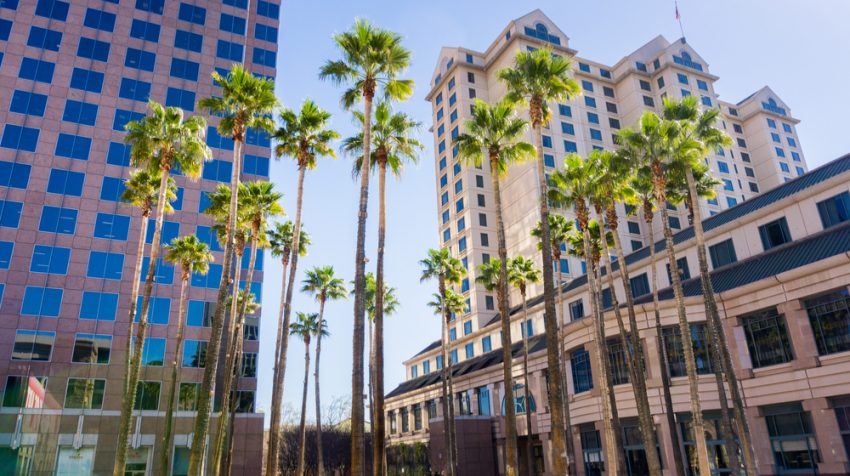 There are 10,000 baby boomers turning 65 every day in the US, but that doesn’t mean they are all retiring. For those boomers with the entrepreneurial spirit, Lending Tree has identified the best places in the 50 largest metropolitan areas in the country especially suited for this demographic.

Lending Tree generated a score for each city based on both average (mean) and median business incomes and percentage of new businesses founded by boomers.

For the record, as it relates to this research, a baby boomer entrepreneur is someone born between 1946 and 1964 reporting they are self-employed and actively engaged in the workforce in 2016. And in the vast majority of cases, these are small business owners.

The city with the highest score was San Jose, which managed to get 93.6 out of a 100. According to the data, it had an average business income of $47,401 and the largest share of boomer business founders at 24.1%.

San Francisco was second at 86.5. Lending Tree attributed the high score for the city because it has a great earning potential, which had an average business income of $45,505.

The bottom half of the top ten starts with Hartford, Conn. at number six, followed by Houston, Austin, Los Angeles, and Memphis at number seven, eight, nine, and ten.

According to Shen Lu, who wrote the report on the Lending Tree site, boomers who work for themselves in these cities tend to earn more. Lu says, “They take home higher business incomes compared with their counterparts in other metro areas. Not only that, in these cities, the percentages of boomers who own their own businesses are also higher.”

She goes on to say boomers can access resources from their age group in these cities and use the network to get advice and support as well as share experiences.

Minneapolis, Jacksonville, Cleveland, and Atlanta take number 42 through 45 with incomes in the low 20K respectively.

The data came from the U.S. Census Bureau’s American Community Survey and anonymized data of borrowers looking for small business loans on the LendingTree platform.