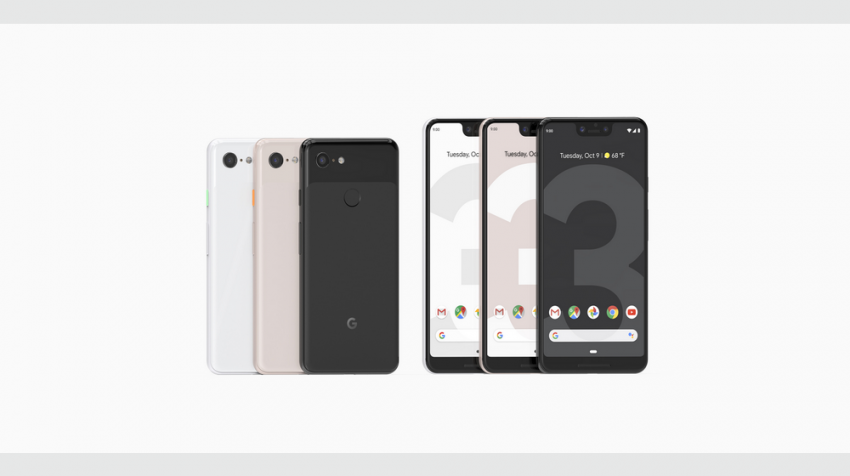 After a number of leaks and much speculation, there were few surpises about the appearance of the new Google Pixel 3 when the company finally unveiled it recently. But as with previous versions, the new Pixel really shines on the inside.  The question is whether it is worth the investment for small businesses.

A Look at the Google Pixel 3 Smartphone

The hardware specs are top of the line for flagship phones, and the Pixel 3 and Pixel 3XL don’t disappoint in that department. And just like most of the top tier flagship phones these days, the price will leave you with a sticker shock, although not as much as the Samsung Note 9 or iPhone XS Max.

So the next obvious question for small businesses becomes whether owning the new Pixel 3 is worth the investment. As a business owner, you can definitely justify this purchase because it is a solid device. But as a company purchase for your staff, it will be much harder to rationalize because there are more affordable options in the marketplace. 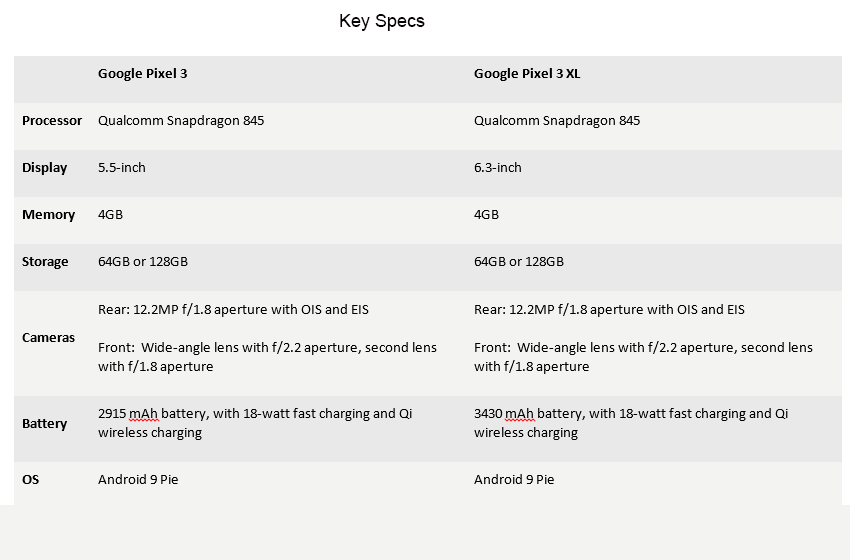 Some of the other specs common to both phones are wireless charging, IPX68 protection, and Bluetooth 5.0. The colorful names of the available colors are worth mentioning. They are: Clearly White, Just Black, and Not Pink.

Google is also allowing unlimited storage of images and videos to Google Photos at original quality and resolution for the Pixel 3 until January 31, 2022.

By most accounts, the Pixel has the best camera in a smartphone, and it manages to do that with just a single lens 12.2-megapixel main camera.

As other manufacturers keep adding more lenses (the LG V40 ThinQ has five in total) and higher megapixel counts, Google is using software, artificial intelligence and machine learning to set its image capturing technology apart from its competition.

One of the features relying on this technology is Top Shot. The feature captures images before and after you take a picture and it recommends the best one.

Super Res Zoom, Night Sight, Group Selfie, and Photobooth are some of the other features which use AI to deliver increased image capturing capabilities.

It is important to point out how moving forward companies with better software will have the upper hand in the market. This is because the hardware is pretty much the same when it comes to processor, display, memory and storage.

As augmented and virtual reality, holograms, smarter assistants, and improved 5G capabilities become fully integrated into smartphones, software will be the biggest differentiator. And with Google continuing to acquire more AI assets, the company is likely  to continue to dominate when it comes to delivering  features to its users.