Google Plus to Shut Down: What Small Businesses Need to Know 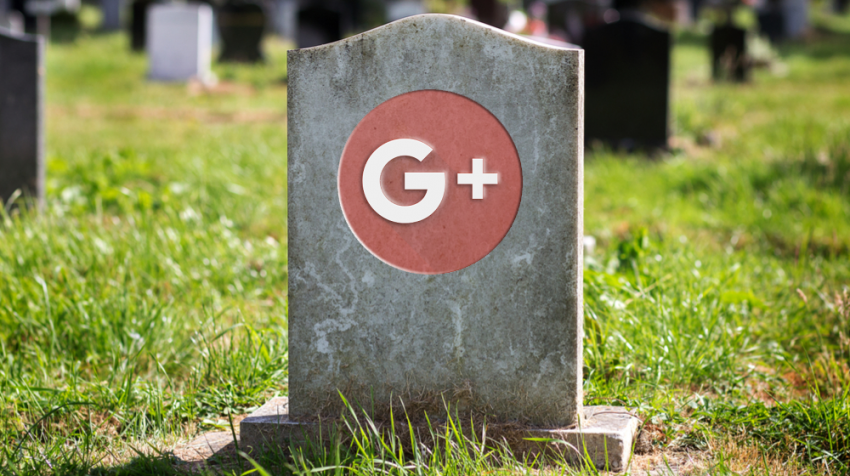 Google is shutting down Google+ as a social network, effective August 31, 2019.

Google made the announcement on October 8, the same day as a Wall Street Journal story outlining that the data of a half million users was exposed.  Google knew about the security issue back in March 2018, but elected not to disclose it to users.

Within hours of the story, Google came out with an announcement acknowledging the issue, but defending its actions.  In the same announcement it said it was closing Google+ down in 10 months’ time.

Google Vice President Ben Smith said in a statement that the data was exposed through an API used by third party apps.  An API is a technical means of transferring data from one software program to another.

About the Google+ Security Breach

Google downplayed the impact of the security breach, stating it was due to a software bug. Here are key points:

Google Plus to Shut Down: What Small Businesses Need to Know

However, you might want to consider leaving sooner rather than later if you use it for marketing purposes. Smith revealed how the network has shrunk, admitting it has “low usage.” Over 90% of its sessions are less than five seconds!

Google Plus launched in 2011. Activity has declined noticeably in recent years.  Google+ is widely considered a failure for Google.

And what if you have original posts and images on Google Plus that you want to save?  Smith says Google will provide instructions in the coming months for how to download and migrate files.

Google plans to continue to offer an enterprise-only version of Google+. The company says there’s value as a private network within organizations.

Small businesses should take these steps to prepare for the Google Plus shutdown:

Do a Check Up on Your Google Security