25 of the Most Profitable Franchises in the US 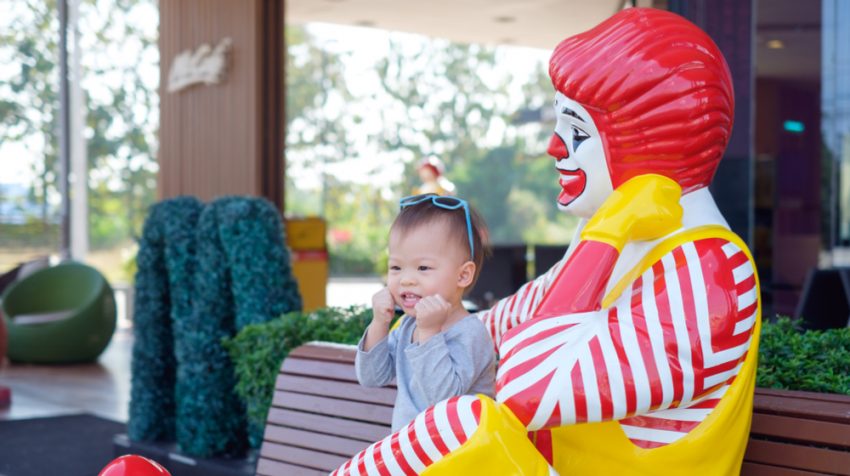 Most Profitable Franchises in the US

The profits of the wings, fries, sauces and salads restaurant chain Wingstop have increased by a massive 1000 basis points this year thanks to a 23% decrease in the price of their wholesale stock in combination with an average 4.4% increase in sales for the third quarter of 2018. There’s never been a better time to run a Wingstop franchise.

America’s most profitable franchise handling air conditioning and heating maintenance One Hour Air Conditioning & Heating requires initial investment of just $88k, which makes it a great opportunity for individual plumbers to expand on the reputable brand’s 300-plus franchises.

Pearle Vision centres where professional optometrists are employed had an average revenue of $1.28m in 2017, with over $1m of that generated through retail sales of eyewear and related products.

Operating on a similar model to the Pearle Vision center, this hearing-aid manufacturer has over 1,330 franchise stores in the United States, offering tests and consultations as well as selling hearing-aid products. The least expensive initial investment costs $119k.

Without a doubt one of the most profitable franchises is Jersey Mike’s Subs, with the business named the USA’s fastest-growing franchise in 2016, with the number of franchises having doubled in a decade.

This 8-year old gym franchise Orangetheory Fitness, where members wear heart monitors with their heart rates appearing on a screen, has already grown to approximately 600 franchises in the United States alone.

An even younger franchise is this mosquito-control company, Mosquito Joe, which was founded in 2013 but has well over 200 franchises already. Initial investment costs are between $90k and $130k.

The luxurious massage franchise Massage Envy, maintains excellent profit margins thanks to an innovative, membership-based approach which ensures a recurring revenue stream with its franchises boasting a 99% success rate.

The popular doughnut corporation Krispy Kreme has been franchising since 1947 and with a lower initial franchise fee of around $275k, makes a good franchise investment opportunity.

A Hampton by Hilton Hotels franchise may frighten off many investors as it requires a massive initial investment of between $7m and $18m. However, the extremely lucrative returns make it more than worthwhile for those who can rustle up that kind of cash.

The fire-fighter-themed restaurant Firehouse Subs is one of the most profitable franchises with over 1000 stores in the United States combining for sales of over $715m during 2017.

The 24-hour gym business model has never been more popular and Anytime Fitness franchises have expanded to nearly 4,000 gyms worldwide with most of those in the United States.

Supercuts is a simple and affordable haircut business model, which offers franchises for initial investment fees of around $144k and is expanding its franchise total by 10% every year.

Such a recognisable name as Taco Bell means there is a pretty high initial investment fee of close to $2m to open one of these Tex-Mex franchises, whose near 6,000 franchises had a combined revenue of $1.9b in 2017.

Investing in a Hardee’s fast food restaurant is expensive at around $1.5m, but it remains an attractive proposition as the combined franchises are estimated to earn a revenue of $44.7m per year.

The hairdressing franchise Sports Clips is profitable because it keeps its core values simple. Their quick and cheap haircuts for men business model has seen Sport Clips grow to over 1,700 franchises since 1995.

RE/MAX is a real estate franchise which has well over 7,000 franchises worldwide with over half of those in the United States. Franchisers enjoy freedom and generous commissions, plus the initial investment is relatively small at just $38k.

The world ‘s largest retailer-owned hardware cooperative franchise is America’s Ace Hardware Corporation, whose fourth quarter revenues in 2017 reached $1.32b, an increase of $84m from the fourth quarter of 2016.

It is clear to see why UPS Store franchises are popular with over 5,000 independently-owned locations opening up in North America since UPS re-branded Mail Box Etc in 2003.

An initial investment into a Jimmy John’s Gourmet Sandwiches franchise – one of the fastest growing franchises in the United States – averages around $444k but the profits of this popular sandwich brand can be extremely lucrative.

With close to 5,000 franchises in the United States and another few thousand in other countries, Dairy Queen is one of the most profitable franchises in America. One franchise can be opened for an initial investment of around $360k.

America’s premium doughnut store Dunkin’ Donuts saw an increase in revenue by 5.3% year-on-year to $227.1m for the fourth quarter of 2017, making it a good time to invest in a Dunkin’ Donut store.

One of the USA’s most profitable convenience store franchises 7-Eleven, has over 8,000 stores around the country and about five times that number worldwide, and remains an elite franchise model thanks to many customer satisfaction-inspired innovations.

One of the leading franchises in America has well over 30,000 restaurants worldwide with over 14,000 of those in the United States alone. McDonald’s total annual revenue hasn’t fallen below $20b since 2005, peaking at over $28b in 2013 and still bringing in nearly $23b last year, meaning it’s safe to say, investing in a McDonald’s franchise would be profitable.

Gabrielle Pickard-Whitehead is a professional freelance writer and journalist based in the United Kingdom. Since 2006, Gabrielle has been writing articles, blogs and news pieces for a diverse range of publications and sites. You can read "Gabrielle’s blog here.".
5 Reactions
Subscribe
Follow @smallbiztrends
RSS LinkedIn Pinterest iTunes