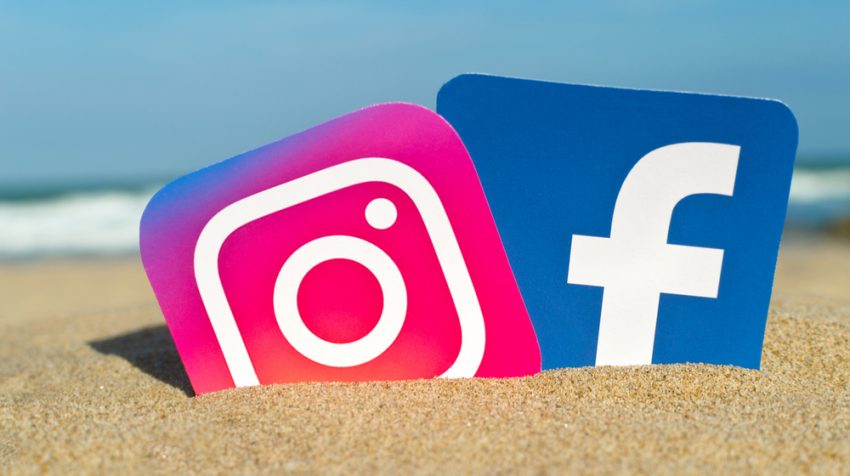 In 2017, Rishabh Dev made what some might consider a radical decision. After some experimentation in 2017, Dev quit both Facebook and Instagram in September, keeping only a Facebook community he manages. Dev, who calls himself a n

Should You Quit Social Media?

Calling himself a n omad, minimalist and growth hacker, Dev trains entrepreneurs and marketers at Mapplinks Academy. In a conversation with Small Business Trends he explained  why he quit social media and why other small business owners might want to do the same.

“The first, biggest reason I quit social media is because I know how it works. And I know what it’s supposed to do,” Dev says. “Think of social media like a slot machine.”

He also says the lines between the online and offline worlds are blurred with too much social media use.

Smart phones aren’t making people smarter. Far from that, they’re being enslaved in dark habit loops they can’t get out of.”

How Social Media is Rewiring Your Brain

Dev says social media is actually designed to rewire your brain by creating new habits that run on loops. You can become addicted to the rush of notifications and your brain is changing with the onslaught.

According to Dev, distraction free environments are the remedy. He even recommends a book to start the process.

“Facebook & Instagram were the biggest distractions for me in creating these environments for deep work. I recommend reading ‘Deep Work’ by Cal Newport to understand more about this concept. There is an entire section of the book dedicated to ‘Quitting social media’.”

How Quitting Can Help Declutter Your Work Week

After walking away from social media, he found he could declutter his 10-hour workweek and make the most of it by focusing on what’s essential. Being as productive as possible means using what he calls digital minimalism.

This concept involves ideas on how to manage your email and work with a laptop that has fewer distractions. He even offers a minimalist Facebook option as part of a course. Dev has several goals that include a more holistic lifestyle.

Put Limits on Your Communication

“The amount of content and communication around us has no limit. It is for our brains to filter. I want to reduce that work for my brain and remove that clutter for my life.”

He says the experiment so far has proved successful and given him a more agile approach to both his work and life.

“It’s been a week since I quit FB & IG, and I already feel LIBERATED!” he explains.

“It has freed up my will power which can now be used to create better habits.

It has made me much more productive with my time.”

How to Put Sensible Limits on Social Media Use

Small businesses might not want to go to the same extremes and cut out social media completely. For many smaller companies, it’s a great tool to market and engage with customers. Still, here’s a few tweaks you can use to cut down on those constant Facebook distractions particularly.

Small business owners can do things like removing Facebook tags to cut down on the posts that appear in their timelines. Decide if you really need Facebook Chat to stay in touch with business people that matter. You can even select “Stop Notifications” on your posts to cut down on distractions.

If you’re really serious, you can turn off your browser while you’re working or allocate specific time periods to look at emails.