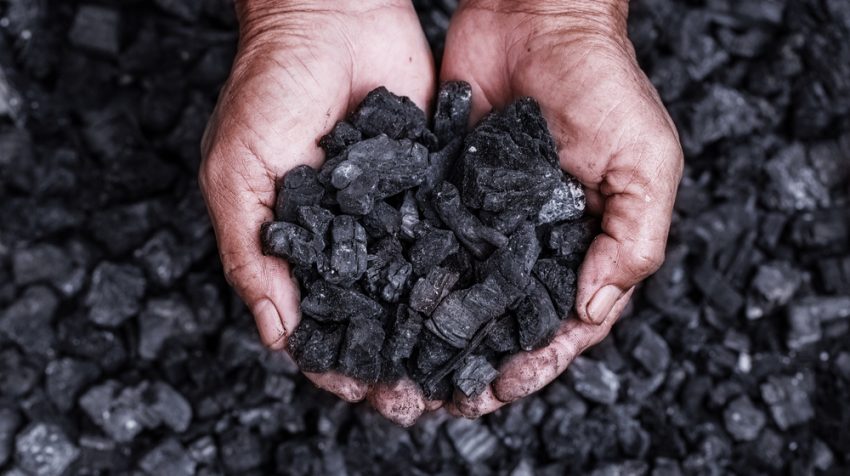 Foreign markets are lining up to purchase American coal by widening amounts as U.S. coal consumption reaches its lowest level in more than three decades.

Power plants’ consumption of coal dropped to 298 million short tons in the first half of 2018, a sharp fall from 312 million in the same period last year, according to a Thomson Reuters report. This marks the lowest level of consumption since 1983 and a reflection of the coal industry’s declining status as natural gas continues to grow.

Coal-fired generation diminished by 32 billion kilowatt hours during the first six months of 2018. Much of this decline has been attributed to the closure of coal plants and operators choosing to run their coal facilities for fewer hours. The future for coal does not appear to be any better: Another 9 gigawatts of coal-fired generation in the U.S. is expected to shut down by 2020.

At the same time, the country’s natural gas industry is booming. Thanks in large part to the invention and implementation of hydraulic fracturing, natural gas is cheaper and more reliable than ever before, rendering coal less economical. The U.S. is, by far, the biggest producer of natural gas in the world.

The evolving energy landscape has prompted the Trump administration to consider a bailout plan for unprofitable coal plants. The White House has drafted a proposal that would, if implemented, order utility companies to purchase electricity from at-risk coal plants under the auspices of emergency authority.

Since the beginning of his administration, President Donald Trump has led an ambitious roll back of Obama-era regulations in the fossil fuel industry. Rescission of the Clean Power Plan, Clean Water Rule and the exit of the Paris climate deal were some of the major moves made the current administration to unleash U.S. energy potential. President Trump has long argued that unnecessary environmental regulation has hampered the country’s coal industry.

However, as stateside utilities turn to other sources of energy, international consumers continue to grow an appetite for American coal.

During Trump’s first year in office, coal exports skyrocketed by 61 percent, largely due to increased demand in Asia where fast growing economies have required more energy resources. While the U.S. Energy Information Administration forecasts U.S. coal production to fall by one percent in 2018, exports are expected to grow another 10 percent above 2017.