3 Reasons to Say No to Freelance Work 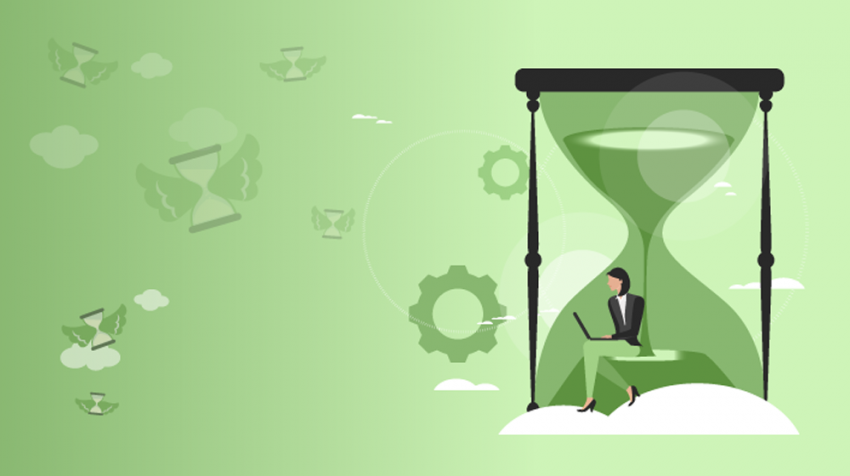 As a freelancer, it’s hard to turn down work. We feel like we need to take on everything that comes our way because what if we don’t get another chance?

When to Say No to Freelance Work

Someday, though, you’ll reach a point where you do need to turn down work. Here are three signs that it’s time to turn down freelance work:

1. You’re Not Being Paid Enough

When I first started freelancing, I accepted low pay. That’s just the way it has to be sometimes. However, as you gain experience and build your portfolio, your earnings increase. If someone is trying to lowball you, it’s time to say no.

I turn down freelance work if it looks like it’s going to be a lot of effort for small pay. When I talk to potential clients, I can get an idea of what it’ll be like to work with them. In some cases, I’ve found that, even if they’re paying a high amount, it’s still not worth it to work with them.

That’s right. Being paid enough isn’t just about the dollar amount and whether it’s reflective of the market rate or your skill. It’s also about what you have to put up with. One of the reasons I haven’t done any editing work, regardless of what I’m offered, is that I don’t like it. Almost any amount isn’t enough for me to do certain types of freelance work — or work with certain clients.

2. Work is Taking Over Your Life

Sometimes you turn down freelance work because you’ve just got too much of it. At one time, because I hated to say no, I had so much work I was barely sleeping. And I certainly wasn’t doing anything enjoyable. My health and relationships suffered as a result.

Be realistic. What’s enough? And are there ways to say no to work while still making more money?

I started dropping the lower-paying clients from the roster as I quoted higher prices to new clients. This allowed me to make more money while working less. I also began putting some time into my own projects and websites to generate more long-term income. This meant that I could say no to freelance work and still make enough money to live in comfort with my son.

Stop and think about how much your work is taking over your life, and learn to say no. After all, the point of freelancing is that the lifestyle is supposed to give you more freedom — not chain you to your computer with a ton of work all the time.

3. You Don’t Feel the Project

I’ve been approached numerous times to write term papers for college students. I’ve been offered large amounts of money for these papers. However, I turn down these projects because I’m ethically opposed to them.

In the past, I’ve decided to turn down freelance work that doesn’t align with my values or that I’ve felt is ethically gray.

Really think about what you value, and what you’re willing to do. You might have a different set of values than I do, and that’s fine. The reality is that you need to decide for yourself where the line is. If something is over that line, turn it down.

It’s rarely easy to turn down freelance work, but sometimes it’s the right thing to do.