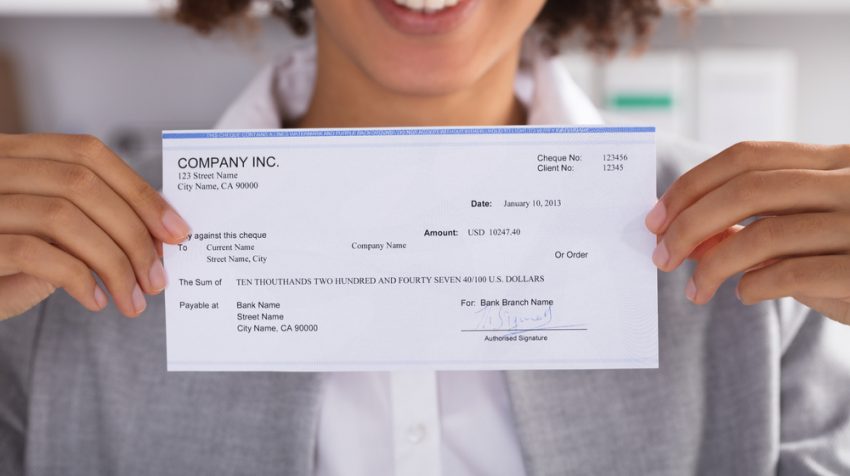 Pew surveyed a nationally representative group of 4,587 adults in the United States, between June 19 and July 2, 2018, with support from Pivotal Ventures, to investigate what people see as important when it comes to business and political leadership. The results were revealing for men and women.

“About nine-in-ten women (91%) say it’s essential that those in top executive business provide fair pay and good benefits positions, a view shared by 77% of men,” John Gramlich, writer and editor at Pew Research Center, reported in a post on the Center’s Fact Tank News blog.

It’s not entirely surprising that the vast majority of working women feel they should get better pay and benefits. Numerous studies have shown gender pay disparity is an ever-present issue in the workplace.

In 2015, a survey of men and women who graduated college a year prior found that women earned only 82% of their male peers. Women were getting about seventy-nine cents on the dollar compared to their male counterparts. Even after accounting for factors like choice of major, grades, geographical location, marital status, and economic status, a seven percent pay gap remained.

Wage inequities start early and worsen over time. Per The American Center for Progress, women must earn an additional degree to make the same amount as a male co-worker over the course of their professional careers. Even in 2018, women are still getting a raw deal and making less than men.

If you’d like to offer fair wages for both men and women in your small business, it is worth noting some of the reasons why this gender pay gap persists and how you can combat it.

Recent research has identified some of the reasons for pay inequality between men and women, although much of the pay gap has not been fully explained.

Among the top reasons is gender discrimination and motherhood, where women start to gravitate toward jobs with fewer hours and lower wages after the birth of a child.

Another notable reason is that women generally don’t ask for raises as aggressively as men.

“When it comes to negotiating profitable deals, men are 10 points more likely than women to see this as essential (73% vs. 63%),” the Pew Research Center study found.

Close the Gender Pay Gap in Your Small Business

Encourage women in your small business to speak up about how they think you can (or should) improve their working conditions, wages and benefits, and arrange a deal that suits everyone.

Also, give workers who are promoted in your small business a higher wage growth associated with the promotion without discriminating on gender.

“Diversity is a key ingredient to growing a strong and inclusive economy that is built to last,” says Miranda Brawn, founder of The Miranda Brawn Diversity Leadership Foundation in the U.K.