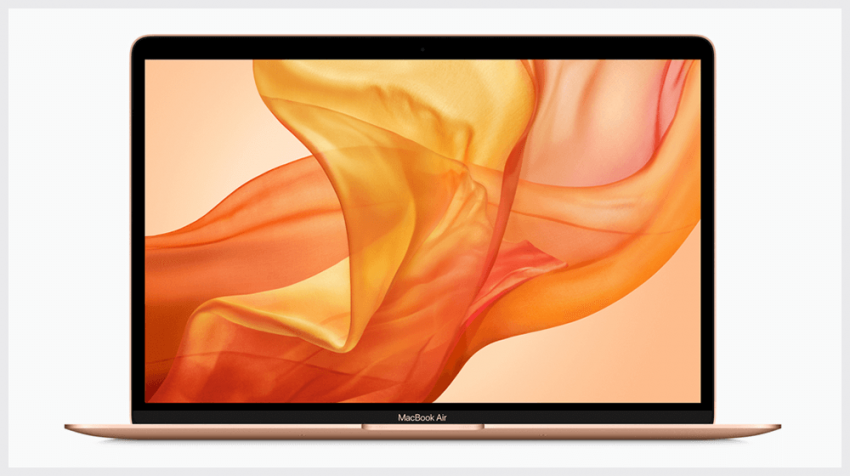 Small businesses with employees who are always on the go should be pleased. Apple continues to live up to the MacBook Air moniker by making its popular line of laptops even lighter. The new 2018 MacBook Air is thinner, lighter and it still has the 13.3-inch display with better resolution, albeit at a more expensive price tag.

In addition to living up to its name, even more, the 2018 MacBook Air has been upgraded with a newer processor, Retina display, increased security with Touch ID and Apple T2 Security Chip, and a battery Apple says will last all day.

These are all features small business owners who are in the Apple ecosystem can appreciate. The one caveat being the increased price tag, which may be a deciding factor on whether they will keep their existing model or upgrade to the new version.

Apple is touting a new 13.3-inch Retina display with more than 4 million pixels of resolution and 48 percent more color than its previous generation device.

The display is integrated with a built-in FaceTime HD camera and a three-microphone array to better capture the images and audio for video conferences or Group FaceTime calls with friends and family. 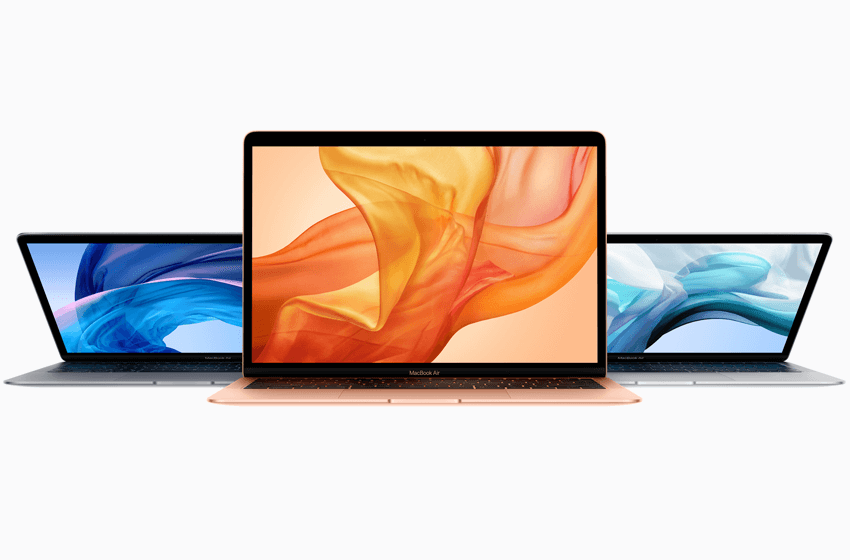 Touch ID has also come to the MacBook Air thanks to a built fingerprint sensor into the keyboard. You can now unlock your laptop as fast as your smartphone with this feature. The sensor can also be used to make secure purchases using Apple Pay.

Security has further been improved with the Apple T2 Security Chip, which protects Touch ID information, ensures your latest boot sequence is secure and provides encryption capability for everything stored on your SSD.

The keyboard, which has been a point of contention with Apple in the past has the third-generation Apple-designed butterfly-switch system. This is a plus or minus depending who you ask, but Apple says it delivers a more precise and responsive typing with individually backlit keys using low-power LEDs for more accurate illumination.

A Force Touch trackpad which has been increased by 20% also comes as part of the input device delivering pressure-sensing capabilities and haptic feedback.

All of these new features are powered by an 8th generation Intel Core i5 processor, Intel UHD Graphics and faster 2133 MHz system memory with up to 16GB of RAM.

When it comes to the storage, Apple claims the new SSD storage, which can go as high at 1.5TB, are 60% faster than the previous generation. This will make the device more responsive and allow you to access the apps you need faster.