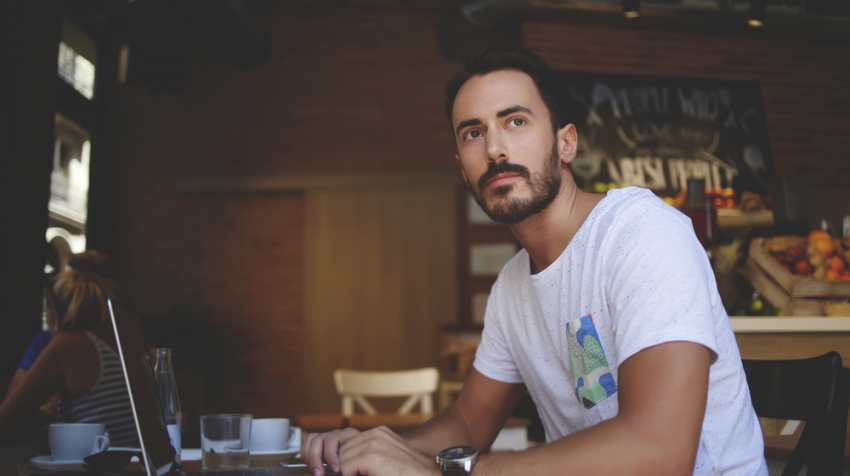 Entrepreneurs are a brave bunch because they have to put it all on the line when they go at it on their own. But are there countries where entrepreneurs are more fearless about taking the plunge — or more fearful to the point where they never get started on that great business idea?

Fear of Failure in Business

A new infographic from GraphicSprings provides insight with some surprising results, including Americans ending up in the middle of the pack when it comes to fear of failure when starting a business.

The data for the infographic comes from Global Entrepreneurship Monitor (GEM), an organization dedicated to the study of entrepreneurship. According to GEM, not all entrepreneurs are alike and its Adult Population Survey (APS) looks at the different traits which lead individuals to start their own business.

In the US, where there are currently 30.2 million businesses in 2018, and entrepreneurial spirit is encouraged, we might expect to see fear of failure among potential business owners low. After all, local, state and national governments do all they can to provide a pro-business environment and make it much easier for startups to thrive.

However, there are some sobering statistics when it comes to small business failure rates in the US. Slightly more than 50% of small businesses fail in the first four years, with only three percent making it to the fifth year.

So, Who is Fearless?

If entrepreneurs in Ecuador weren’t first on your list, you probably aren’t the only one. But with 30% of those between the ages of 18 and 64 listed as new entrepreneurs, this South American country was number one when it came to fearless small business owners. But the country also had almost as many people who were fearful at 27%.

As for the country with the highest number of people who were fearful of starting a business, that position goes to the United Arab Emirates at 61%, with only 9% being described as fearless entrepreneurs.

When it comes to the US, which has the largest economy in the world, the fearless rate was 14% with 33% fearful of starting a business.

The other top five fearless countries were Guatemala and Peru tied at 25%, followed by Lebanon at 24%, and Vietnam at 23%.

The top fearful countries after the UAE are Cyprus at 56%, Greece at 55%, Thailand and Morocco tied at 53%.

What Can You Learn from failure?

According to Sir James Dyson, the inventor, and founder of Dyson Ltd., quite a lot. Dyson once said “The key to success is failure… Success is made up of 99 percent failure.”

He should know! Creating the bagless, world-famous vacuums now bearing his name cost Dyson his life savings and 5,127 prototypes. What would’ve happened if he gave up after the 10th, 100th, 1,000th, or even the 5,126th, attempt? Vacuums would still be inefficient and Dyson wouldn’t be a billionaire.

So, if you are afraid of trying your hand at starting a business, keep this quote by Jack Canfield, motivational speaker and author of Chicken Soup for the Soul, in mind.

Take a look at the interactive infographic from GraphicSprings below to see how different countries around the world compare when it comes to fearless entrepreneurs as opposed those who are too fearful to ever try.